However, the city never fired, demoted, suspended or prevented the employee from compensation 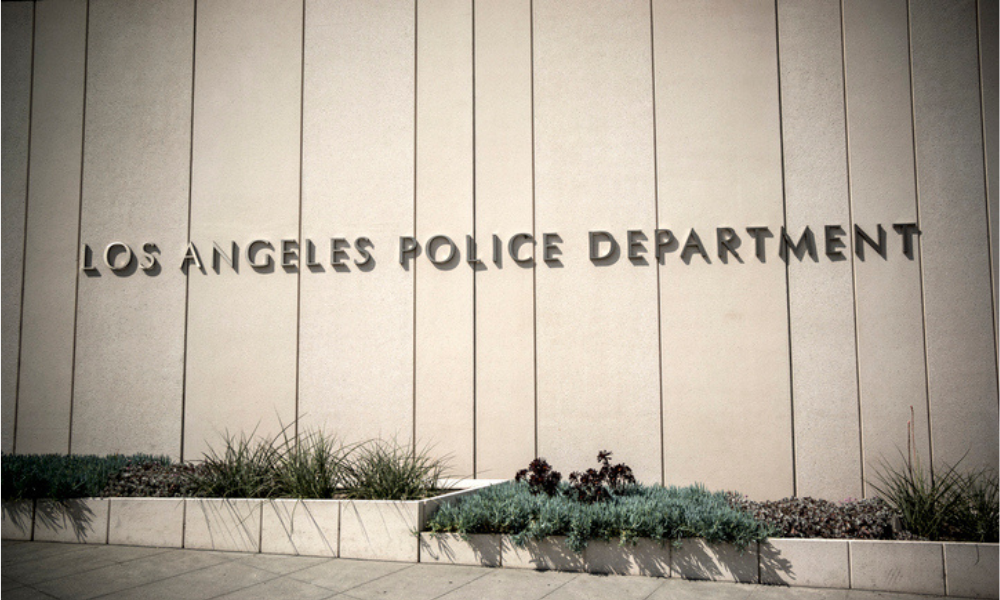 An employee filing a whistleblower retaliation claim under California’s Labor Code should show that they were subjected to an adverse employment action materially affecting the terms, conditions, or privileges of their employment.

The case of Francis v. City of Los Angeles arose from the killing of the deceased in her home. A criminalist and DNA analyst working for the Los Angeles Police Department (LAPD) reviewed the matter. She analyzed a swab from a bite mark and detected a DNA profile of a woman other than the deceased.

The employee suspected that the attack had a personal motive. This contradicted the LAPD’s working theory that two men killed the deceased during a botched burglary. In a conversation with the detective handling the case, the employee suggested investigating the deceased’s female coworker who had threatened her.

The DNA analyst, alleging whistleblower retaliation, filed a lawsuit against her employer, the City of Los Angeles. She claimed that the city violated section 1102.5(b) of the Labor Code. In response, the city filed a motion for nonsuit. It argued that the employee failed to show substantial evidence proving that she suffered from retaliation or from an adverse employment action.

The lower court denied the motion for nonsuit. However, a jury found in the city’s favor.

The California Court of Appeal for the Second District agreed with the jury’s decision and said that the lower court should have granted the city’s motion for nonsuit.

The city never fired, demoted, suspended, or denied the employee her compensation, the appellate court noted. Her salary was more than it was before her work on the murder case. An LAPD commendation report even recommended awarding her a police meritorious service medal for her role in the murder investigation and for her testimony in the accused’s trial.

There was no substantial evidence of negative performance reviews or other adverse employment actions, the court said. The following did not materially affect the terms, conditions, or privileges of her employment:

The employee also complained about other statements or actions made by her higher-ups – including telling her that she could not pick her supervisor, trying to stop her from making a presentation, and directing her to lead a training session. However, the appellate court found that none of these did more than anger or upset her.