Does your organization's internal disciplinary procedures provide the right to cross-examine witnesses? 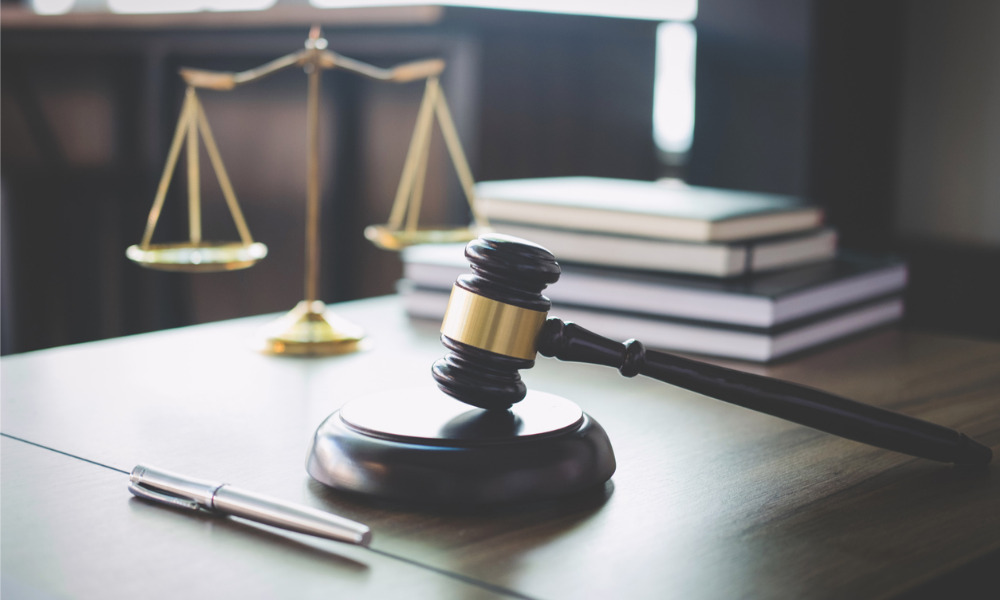 A California appellate court ruled in the plaintiff’s favor in a recent disciplinary matter where a hearing panel recommended expulsion. While the case pertained to a school, HR professionals should note the importance of respecting the right of cross-examination of witnesses if the organization’s internal disciplinary procedures provide this right.

In Teacher v. California Western School of Law, a law school’s vice dean of academic affairs sent the plaintiff student a letter on Feb. 7, 2018, accusing him of doing the following, which amounted to breaches of the Code of Student Professional Conduct (CSPC):

The letter told the plaintiff that the Professional Responsibility Committee would hold a formal disciplinary hearing to consider the allegations. The committee’s hearing panel, made up of four professors at the law school, relied on various witness statements to decide whether the plaintiff was responsible for the alleged misconduct.

In late February 2018, the panel issued a report recommending expulsion, considering the serious nature of the violations. Using the standard of preponderance of evidence, the panel found sufficient evidence proving that it was more likely than not that the plaintiff was responsible for accessing the accounts without authorization and for using those accounts to send emails and to print documents.

The vice dean sent the plaintiff a letter informing him of his expulsion, alongside a copy of the panel’s report.

The plaintiff brought a complaint seeking a writ of administrative mandate under s. 1094.5 of the Code of Civil Procedure against the law school. He contended that the law school, when expelling him, failed to follow its internal disciplinary procedures and failed to give him the opportunity to confront or cross-examine any witnesses against him at the hearing or at any other time.

The California Court of Appeal for the Fourth District, Division One, reversed the trial court’s judgment, although it did not make any conclusion about the plaintiff’s commission of the alleged misconduct. The law school, when reaching the decision to expel the plaintiff, violated his right to fair process by denying him the right to cross-examine witnesses, the appellate court ruled.

This right is guaranteed by the CSPC’s enforcement procedures, which generally grant an accused student the right to cross-examine any person making a statement to the investigators of the alleged misconduct on which the panel has relied to reach a determination, the appellate court added.

The plaintiff did not forfeit his argument regarding the alleged breach of his right to cross-examination by failing to assert this right during the hearing, the appellate court found. The court noted the following:

If, after addressing the unclean hands defense, the trial court denies the plaintiff’s request for a writ of administrative mandate, the trial court should issue a new judgment on the complaint’s other causes of action, which were alleging breach of contract, breach of the covenant of good faith and fair dealing, and declaratory relief, the appellate court said.