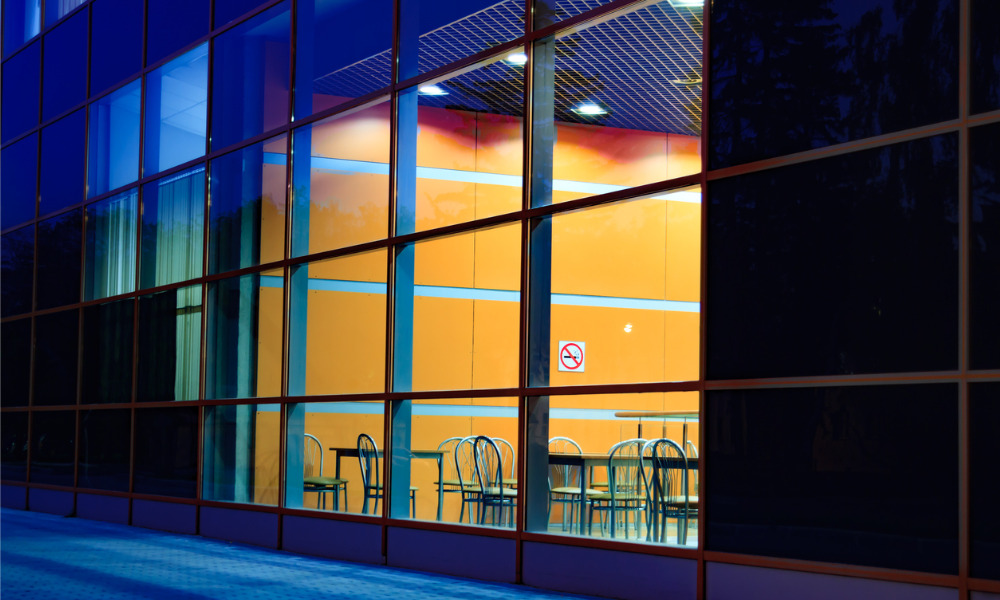 In California, fast-food employees have rights protected by state laws that guarantee payment of wages for work performed.

The groundbreaking legislation enacted by the California legislature mandates the formation of a first-of-its-kind committee to establish rules for franchise restaurant workers’ hours and other workplace conditions.

In addition, the measure boosts the minimum pay for fast-food employees to nearly $22 per hour. Once the law takes effect, it will require the signatures of 10,000 fast-food business employees to form a council.

However, a California court temporarily halted the implementation of what was dubbed as “landmark” legislation, according to The Hill.

A California court can block the implementation of state law. While the legislature is the primary lawmaking body in the state, the California court system has the authority to review and overturn laws deemed unconstitutional or otherwise in violation of the state’s laws. Another way is by a referendum lawsuit.

Referendum lawsuits allow citizens to challenge state laws passed by the state legislature and signed by the governor. If a referendum is successful, the law can be overturned or put on hold until the issue is put to a public vote.

In California, a referendum lawsuit can be filed in a court of law to prevent the law from taking effect. If a court grants the requested injunction, the law will be put on hold until the referendum is decided.

The decision, released late December, was issued by Sacramento County Superior Court Judge Shelleyanne Chang in response to a lawsuit filed by restaurant business organizations seeking a referendum on the November 2024 ballot to repeal the new legislation.

The court scheduled a hearing on the matter on January 13, adding that affected restaurant groups have not proved they properly served the state with the lawsuit.

The bill’s contents and issues

According to the government, the bill creates a 10-member committee that would be authorized to regulate minimum salaries, working hours, and working conditions for fast-food workers in California.

Currently, affected parties anticipate the outcome of a referendum petition to repeal it. The decision to hold one would be decided on the ballot, with results to be released by the end of this month. Consequently, the bill would delay its enforcement until voters decide.

If the law moves forward due to the insufficiency of the required signatures for a referendum, fast food wages could be raised as high as $22 an hour by the end of the year.

According to the International Franchise Association and the National Restaurant Association (IFANRA), state law mandates the state to remain silent until the referendum’s status is established. The industrial organizations collected almost a million signatures from voters in favour of the referendum, well beyond the 620,000-requirement.

“California bureaucrats, at the behest of special interests, are taking an unprecedented step to violate their Constitution and the will of more than one million voters who asked for the Fast Food Council to be stopped via the referendum process,” chief executive officer and president of IFANRA Matt Haller said, according to The Hill.

The Hill report also said that the Service Employees International Union (SEIU), which pushed for the council’s formation, slammed the lawsuit and singled out many firms, including McDonald’s, Chipotle, and Starbucks.

“This cowardly tactic comes right out of the corporate playbook Californians have, unfortunately, come to know too well,” California’s SEIU executive director Tia Orr said in a statement.

“When corporations fail to halt progressive legislation in the legislature, they pivot to bankrolling ballot measures in an attempt to circumvent democracy and the will of the people,” Orr added.