The public has a right to know how universities funded by taxpayers deal with alleged academic dishonesty, court says 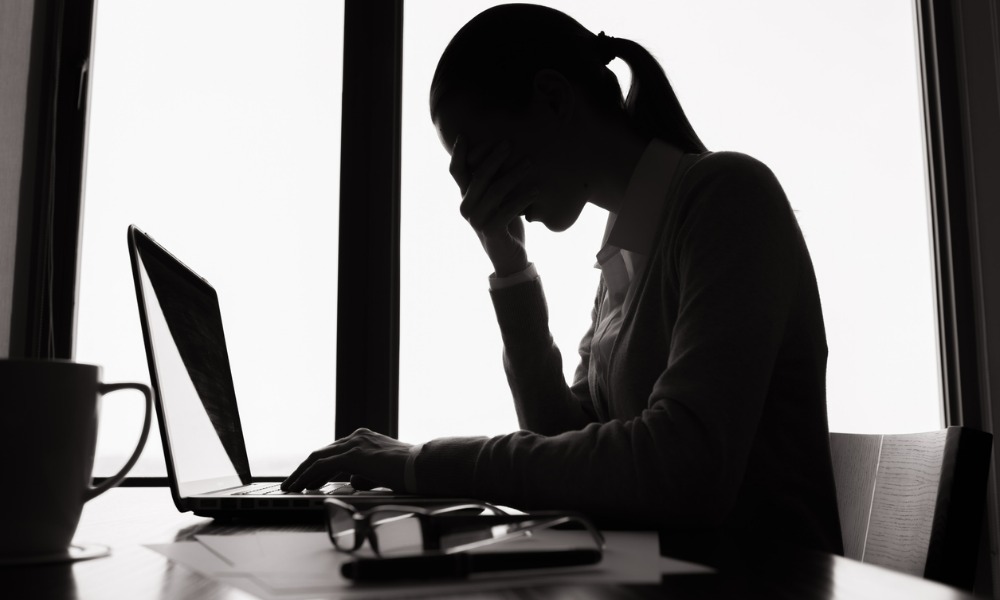 The public had a strong interest in knowing how a public university, which taxpayer dollars largely fund, would handle and resolve problems with quality or integrity in its professors’ publications, the California Court of Appeal recently said.

The professor submitted four articles on topics within her field of study to academic journals unaffiliated with the university. The journals later retracted or corrected these articles.

Pursuant to an investigation, Retraction Watch – a database of article retractions published by the Center for Scientific Integrity (CSI) – sent the university a request under the California Public Records Act (CPRA) that asked for certain correspondence since January 2019.

The CPRA generally required disclosure of any public record, which was defined as any writing containing information relating to the conduct of the public’s business that any state or local agency prepared, owned, used, or retained.

The professor, who apparently left her position at the university, filed a petition against the university’s regents. She also brought a motion seeking to stop the regents from disclosing the requested records to CSI.

The articles involved no personal matters unrelated to the plaintiff’s job as an assistant professor, discussed topics directly relevant to her field of study and were published in journals focused on that field.

According to the Court of Appeal, at least some of the requested communications appeared to concern whether the professor committed plagiarism or otherwise breached the university’s academic integrity policies. This was an issue tied to the use of public funds, the appellate court said.

The appellate court noted that CSI identified the following public interests to support disclosure of the records:

Next, the Court of Appeal tackled the personnel files exemption and also found it inapplicable. It was unclear whether the request covered the university’s personnel file regarding the professor, given that the request asked for “correspondence,” the appellate court said.

The public interest in disclosing copies of communications placed in the professor’s personnel file, if any, would outweigh any privacy concerns, the appellate court added.