No breach of contract, according to appellate court 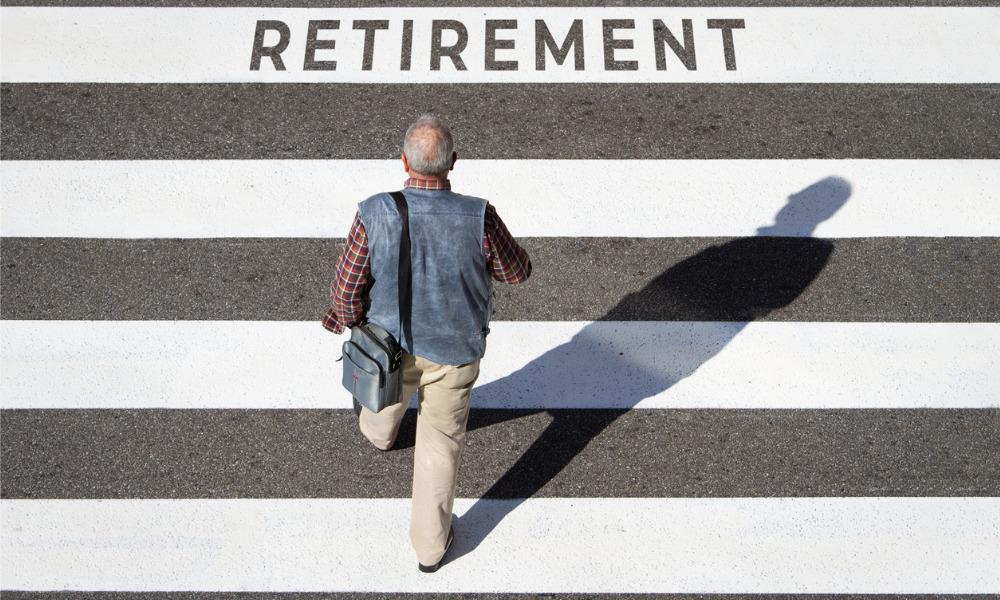 A California court recently refused to infer an implied right to certain pension benefits requested by former employees of the University of California, upon finding no clear basis for such rights in a resolution of the board of regents.

In Broome et al. v. Regents of the University of California, the board of regents of the University of California adopted a resolution granting approval for establishing a plan for the restoration of retirement plan benefits denied due to limitations under the Internal Revenue Code. The board delegated implementation to the university’s president, with the concurrence of the chairs of the board and of the finance committee.

The president’s office drafted appendix E, which had provisions aiming to restore benefits reduced by the maximum compensation limitation. The document provided that the regents – via the president, with the chairs’ concurrence – retained an unlimited right to amend or to terminate it.

The chairs approved and implemented the restoration plan relating to benefits affected by other federal tax law limitations that the 1999 resolution addressed. The Internal Revenue Service then approved the appendix.

However, the president and the chairs chose not to implement the appendix or any other plans for restoring benefits reduced by the maximum compensation limit. The regents then rescinded the 1999 resolution’s authorization of a restoration plan for benefits impacted by that limitation.

The plaintiffs, who were retired employees of the university, sued the regents on behalf of themselves and of similarly situated retirement plan members for breach of contract and promissory estoppel, among other claims. They alleged that the regents violated an obligation to give them certain pension benefits.

The trial court ruled in the regents’ favor, which prompted the plaintiffs to appeal. The California Court of Appeal for the First District affirmed the lower court’s judgment.

First, the appellate court held that there was no breach of contract. The 1999 resolution, by its wording, did not ratify a contract, did not result from negotiations with public employees, and did not show a clear intent to create contractual rights.

The appellate court noted that the resolution delegated its future implementation. Even if the plaintiffs’ argument that the concurrence provision was ambiguous was presumed correct, the resolution expressly contemplated further review and action before the granting of an employee benefit.

Second, the plaintiffs had no implied contractual rights to the pension benefits that they sought, the appellate court determined. The 1999 resolution did not implement any benefits or specify their terms. While the appendix had these specifics in its provisions, it never took effect.