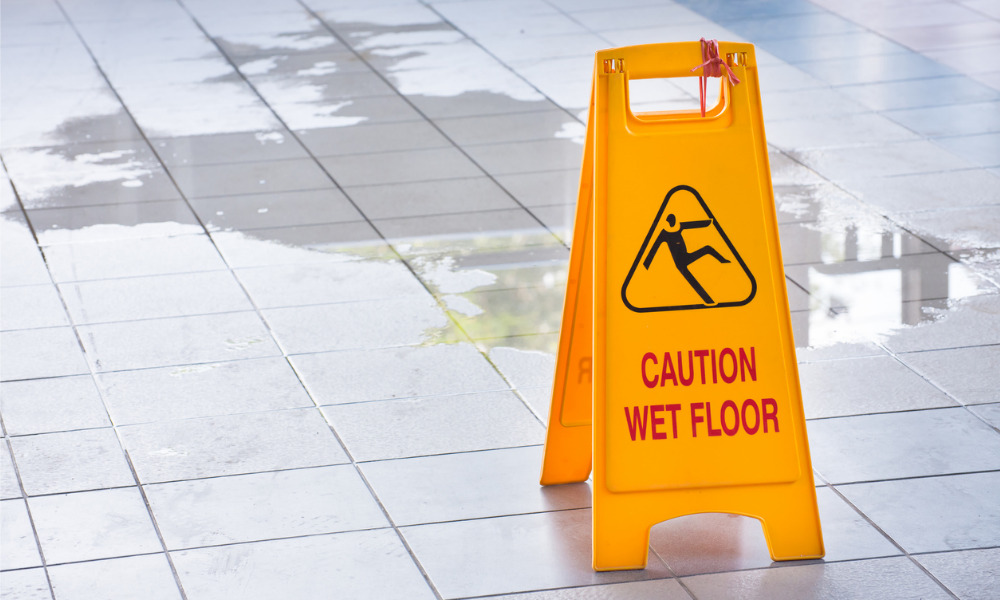 The California Court of Appeal recently found that a man who fell in a restaurant gave a probable explanation for why the floor was wet: a worker had spilled liquid while taking dishes to the kitchen for washing.

The plaintiff sued Hibachi Buffet. In the legal proceedings, the parties disagreed over how the floor became wet. According to the plaintiff, the liquid’s source was an employee at the buffet who carried dirty dishes from the dining area, through the hallway, and toward the kitchen and who spilled liquid on the way.

The restaurant disagreed. It said that, because there was no evidence showing its employees spilling liquid on its floor, blaming them would be impermissibly speculative. The restaurant presented two witnesses who discounted the possibility that the liquid came from a dish cart in the hallway.

The first was a manager at the buffet who became an owner. She made the following claims:

A second manager also provided evidence. That manager had allegedly never seen dishwashers taking dish carts down that hallway or any liquid spilling or draining from the dish carts.

The jury ruled in the plaintiff’s favor and awarded him damages of $850,000. Hibachi Buffet filed motions for a new trial or, alternatively, for judgment notwithstanding the verdict. The lower court granted both of these motions.

The California Court of Appeal for the Second District reversed both of the lower court’s orders and reinstated the jury’s verdict in the plaintiff’s favor.

The appellate court noted that the jury accepted the plaintiff’s explanation for how the tile got wet, which was reasonable, probable, straightforward, logical, supported by the evidence, and consistent with the restaurant’s admission about its use of the hallway. The restaurant admitted, during the discovery phase, that its staff used the hallway to take dishes from the dining area to the kitchen.

The jury’s verdict did not amount to impermissible speculation, given that the restaurant’s explanation made no sense and was less plausible, the appellate court concluded.

Under the law, if employees acted within the scope of their employment, the employer would be liable for their negligent acts that created a dangerous condition on the property and that caused injury, even if the employer would claim that it had no knowledge of the dangerous condition. In this case, there was no evidence that the restaurant’s workers acted beyond the scope of their employment, the appellate court said.