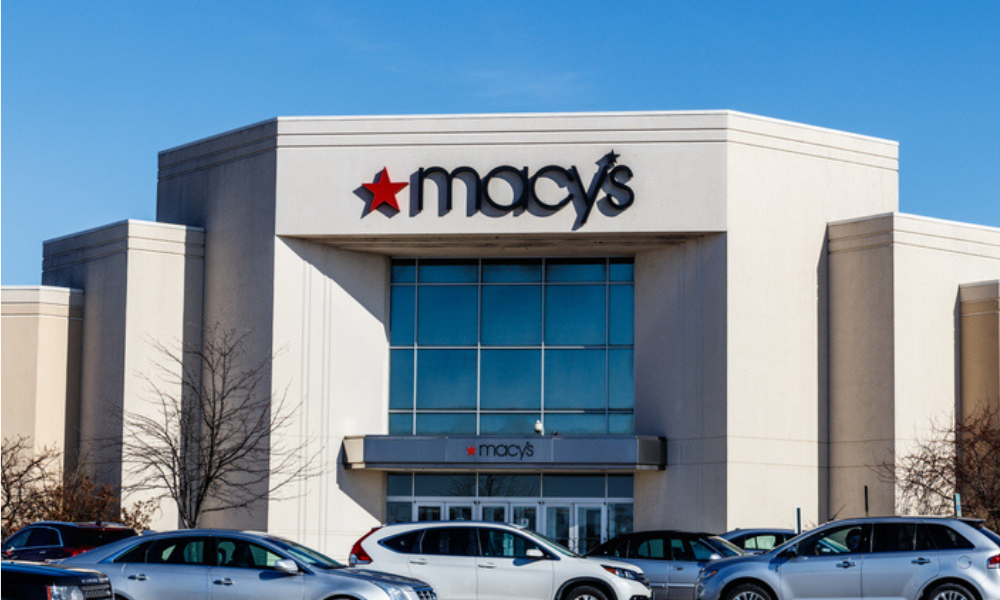 The law against strategic lawsuits against public participation (SLAPP) aims to protect defendants against meritless lawsuits that might discourage them from exercising their rights to speak and to bring petitions on matters of public concern.

A labor dispute arose when Local 39 and Macy’s could not come to a new agreement after the previous collective bargaining agreement expired. Local 39 called a strike and started picketing at the store in September 2020.

Macy’s asked for a temporary restraining order, preliminary and permanent injunctions, and compensatory and punitive damages. Later, it filed a motion seeking leave to amend its complaint.

Local 39 filed an anti-SLAPP motion against the original complaint. It argued that the alleged acts were an exercise of its right to free speech on a public issue, specifically the labor dispute.

The trial court allowed Macy’s to move forward with its claims based on five categories of misconduct:

The trial court partly granted and partly denied Local 39’s anti-SLAPP motion. Certain parts of Macy’s complaint were ordered stricken, including its allegation that Local 39 engaged in misconduct through mass picketing and its request for an injunction to prevent Local 39 from allowing picketing at the store. The complaint’s other parts were allowed to proceed based on minimal merit. The trial court also granted Macy’s leave to amend its complaint.

Local 39 again appealed. It argued that the trial court should have fully granted its anti-SLAPP motions because Macy’s claims were based on conduct protected by the law.

The appellate court ruled that Local 39 could not be held responsible for the alleged actions of its members on the picket line unless there was proof that it actually authorized those actions. Given that members of other unions and the general public allegedly joined Local 39 members on the picket line to show solidarity, the appellate court found it essential for Macy’s to tie the alleged misconduct to Local 39 itself to prove that its claims had minimal merit.