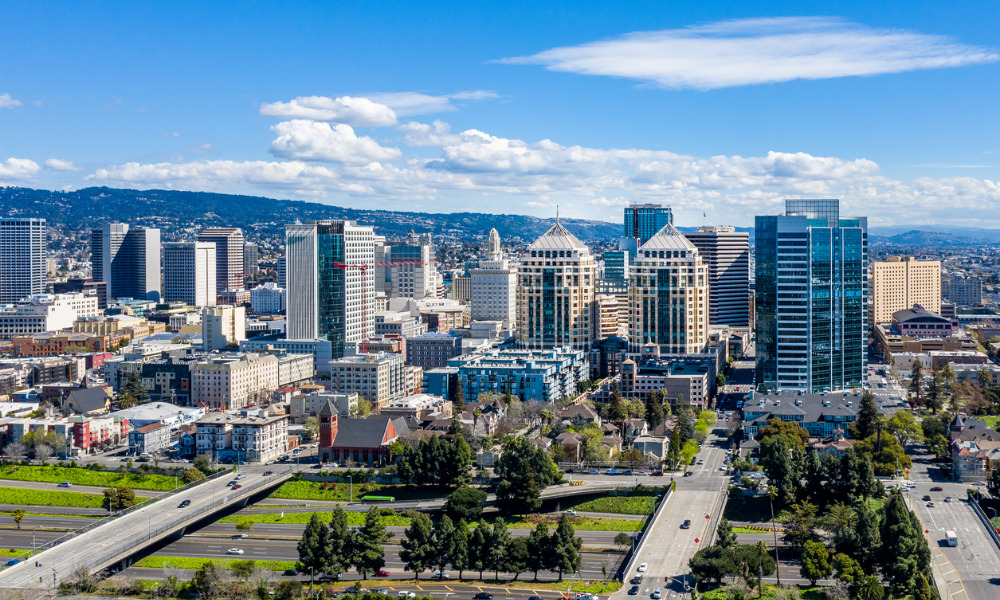 In a recent case, a California court found that because Oakland City was only a contracting agency under the California Public Employees’ Retirement Law, the City alone had “legally enforceable” payment obligations with respect to redevelopment employees’ pensions.

The case of City of Oakland et al. v. Department of Finance et al. discussed the Dissolution Law, which dissolved redevelopment agencies (RDAs). The law recognized that certain agreements and loans linked with redevelopment projects would require continued funding. Under the law, the department of finance and state controller would oversee the payment of the former RDAs’ enforceable obligations.

The Successor Agency to the Oakland Redevelopment Agency submitted its recognized obligation payment schedule to the finance department, which rejected the following items:

In response to the denials, the City and the Successor Agency asked the superior court for a writ of traditional mandate. They sought to compel the finance department to pay the denied items.

The trial court, ruling in the finance department’s favor, found that the disputed items, including the one relating to staffing costs, were not enforceable obligations.

According to the trial court, the City, as the contracting agency under the California Public Employees’ Retirement Law, was the only one:

The City and the Successor Agency appealed. One of their arguments was that the finance department should not have denied item 370 since the staffing costs required for ensuring the completion of various unfinished housing projects continued to be enforceable obligations of the Successor Agency.

The California Court of Appeal for the Third District affirmed the trial court’s judgment and agreed with its decision to reject the appellants’ contention that the Dissolution Law allowed a splitting of the assets from the obligations arising under the agreements.

The Successor Agency could no longer claim staffing costs as an enforceable obligation since, under the Dissolution Law, the transfer of housing assets to the City had the effect of passing all related obligations to the City, the appellate court said.