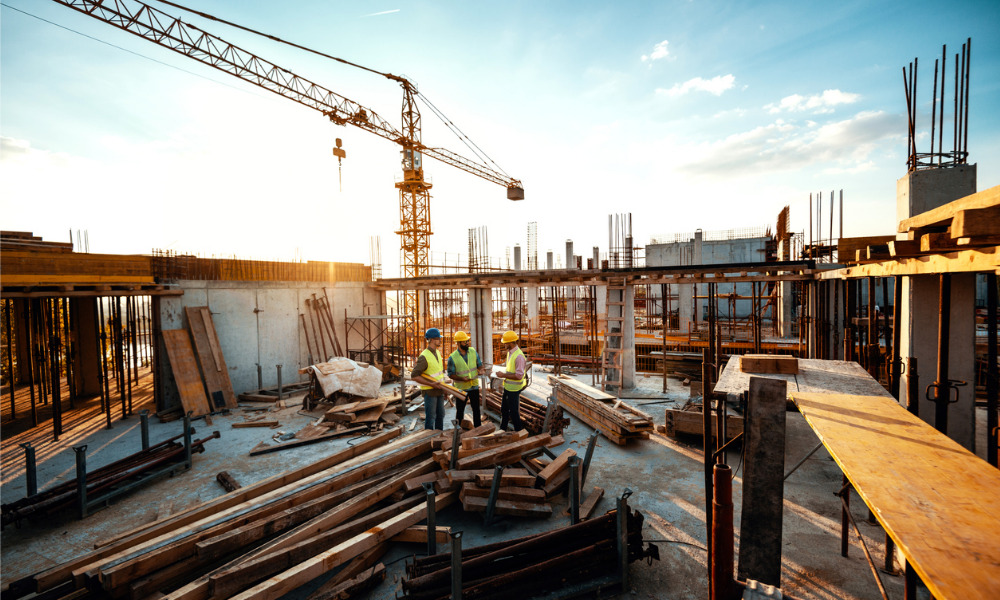 The California Court of Appeal recently addressed a civil complaint claiming that a company committed over two thousand legal violations in relation to a public works project, failed to pay and report wages, and submitted forged documents.

In The People of the State of California v. AWI Builders Inc., et al., the Orange County District Attorney’s Office (OCDA) and the Riverside County District Attorney’s Office (RCDA) jointly obtained search warrants for a criminal investigation of AWI Builders, Inc.’s labor and employment practices in connection with its involvement in certain public works projects, including for the Orange County Fair project.

In 2015, law enforcement officers executed the search warrants at the company’s offices and at the residence of two individual defendants. The officers seized and transferred into the OCDA’s custody AWI’s documents, computers, drives, servers, phones, tablets, and thumb drives.

In 2017, the OCDA chose not to pursue criminal charges and reassigned the matter to Kelly Ernby, Orange County’s deputy district attorney, for civil prosecution. In 2018, Ernby brought a civil complaint on behalf of the People of the State of California.

The complaint claimed violations of the unfair competition law and alleged that the defendants did the following:

In 2020, the defendants brought a motion seeking an order recusing and disqualifying Ernby, a retired deputy district attorney of Orange County involved in the criminal investigation, and the rest of the OCDA.

The defendants alleged that the OCDA committed misconduct by improperly handling documents protected by the attorney-client privilege and the work product doctrine. They also claimed that Ernby wrongfully threatened one defendant, their counsel, and a paralegal with criminal prosecution in the action alleging unfair competition law breaches.

The trial court denied the defendants’ motion to recuse. The California Court of Appeal for the Fourth District, Division Three affirmed the trial court’s decision because the evidence established no conflict of interest that would make it unlikely for the defendants to have a fair trial.

The appellate court ruled that a motion seeking to disqualify a district attorney from pursuing civil claims against a party under the unfair competition law should be determined under section 1424(a) of California’s Penal Code.

An order denying a motion to recuse under that provision was appealable because it constituted an order refusing to grant an injunction under section 904.1(a)(6) of California’s Code of Civil Procedure, the appellate court added.