Teacher's estranged husband shot her, himself and a student in the classroom 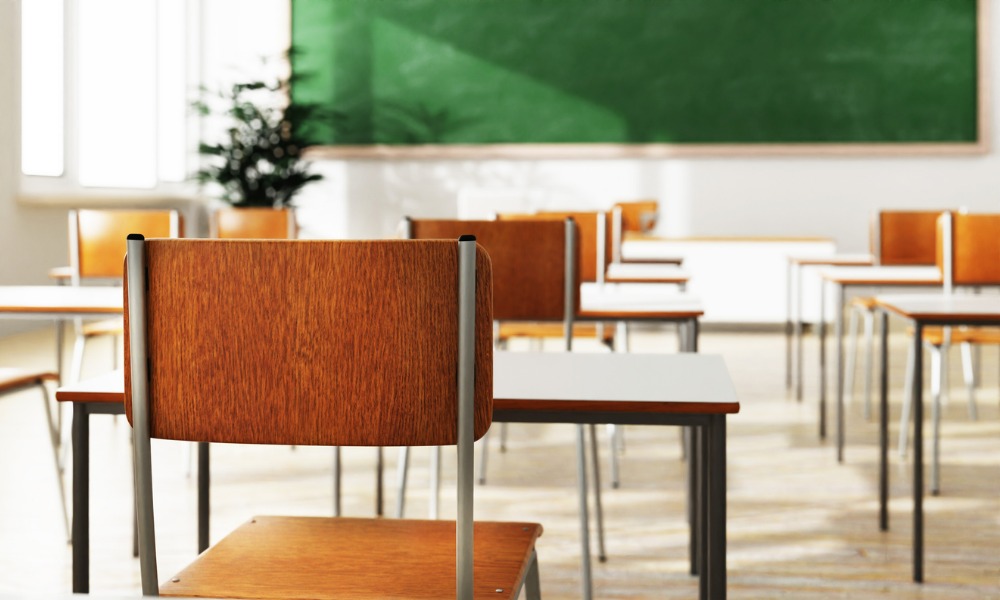 A school district is vicariously liable for injuries that the negligence of the school personnel responsible for student supervision proximately caused, the California Court of Appeal has said.

The case of C.I., a Minor, etc. et al. v. San Bernardino City Unified School District et al. arose from a shooting in an elementary school. In 2017, the perpetrator entered the classroom where his estranged wife was teaching. He shot her, a student, and himself in front of the class.

The plaintiffs filed a lawsuit against the San Bernardino City Unified School District, the school principal, and the late teacher’s estate. They claimed that the defendants were negligent when they failed to perform their duties, which led to the shooter gaining unsupervised access to the classroom.

They also alleged that the defendants were liable based on the property’s dangerous condition, which created a reasonably foreseeable risk that a school employee’s negligent act or omission caused and/or that the school district actually or constructively knew.

The teacher’s estate filed a motion for summary judgment to dismiss the suit. The trial court granted this motion based on the following facts: the perpetrator never threatened to shoot or harm his wife or others at the school; she did not fear for her life before the incident; and she could not have known that her husband would carry out that type of attack.

The California Court of Appeal for the Fourth District, Division Two agreed with the trial court’s judgment. The appellate court cited the three foreseeability-related factors provided in the case of Rowland v. Christian (1968).

For the first factor, the appellate court assumed that there was certainty that the plaintiffs suffered a psychological injury. This degree of certainty weighed in favor of the defendants having a duty to protect its students from the criminal harm of a known and trusted third party.

Second, regarding the factor of foreseeability of harm, the court held that the plaintiffs failed to present evidence that any of the school district’s employees could have foreseen that the perpetrator was a danger to the school’s safety. The appellate court noted the following circumstances:

The teacher had no duty to disclose her personal situation because her marital relationship was not related to her employment in the school district, the court added.

The third factor related to the closeness of the connection between the defendants’ conduct and the injury that occurred. Here, there was no close connection, the appellate court concluded. The teacher had no reason to foresee her husband’s attack at the school or at any place.

The defendants, when implementing its safety plan regarding spouses’ unaccompanied access to school grounds, could not have reasonably foreseen that such an attack would occur on campus, the court said.