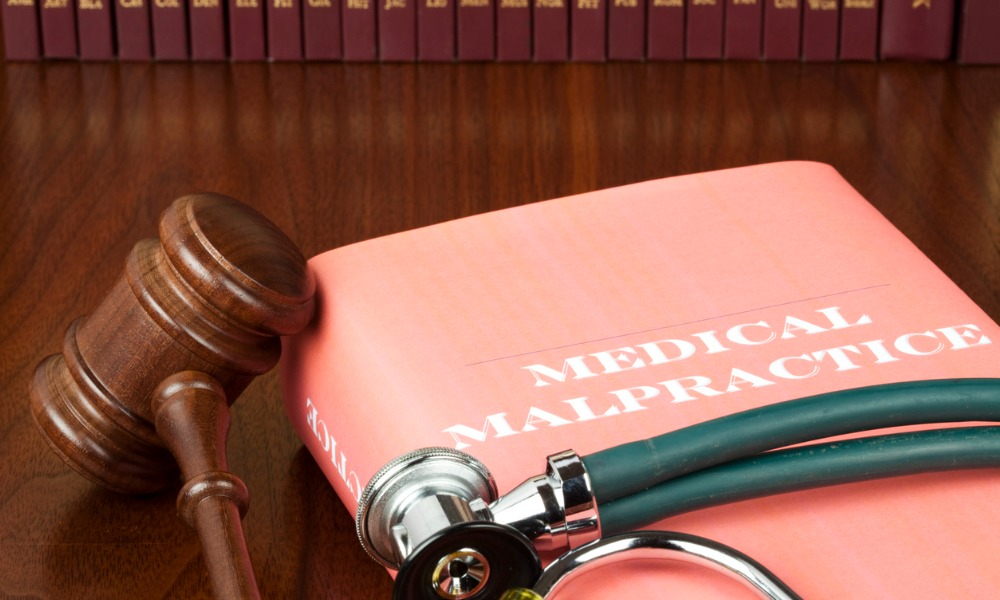 A hospital may be liable for the negligence of staff physicians under the ostensible agency theory, except if it gave the patient actual notice that they were not hospital employees and if the patient could understand and act on this information, the California Court of Appeal has said.

The patient saw Dr. Park twice at his office, which was in a building across the street from the hospital, and agreed to his recommendation for a discectomy. As advised, the patient went to the hospital’s emergency room and signed a consent form authorizing the surgical procedure. A complication during the surgery allegedly led to the patient developing serious neurological problems.

In his malpractice action against Dr. Park, the patient claimed that the physician negligently injured him during the surgery. The parties settled the suit for $1 million. The patient then tried to sue the hospital based on its alleged vicarious liability – under both the actual agency theory and the ostensible agency theory – for Dr. Park’s negligence.

Second, the appellate court disagreed with the patient’s argument that the hospital was liable under the ostensible agency theory. The court noted the following circumstances:

According to the appellate court, the patient failed to show that the two essential elements of ostensible agency were present: first, the hospital’s conduct would cause a reasonable person to believe that the physician was the hospital’s agent; and second, the patient relied on that apparent agency relationship.

In relation to the first element of ostensible agency, a reasonable person viewing certain webpages would infer that Dr. Park was an employee of Neurological Surgery of Santa Barbara, Inc., not of the hospital, the appellate court said.

As for the second element, the patient admitted that, before he retained a lawyer, he never thought about the legal relationship between Dr. Park and the hospital. He approached Dr. Park, not the hospital, for surgical services, the appellate court said.