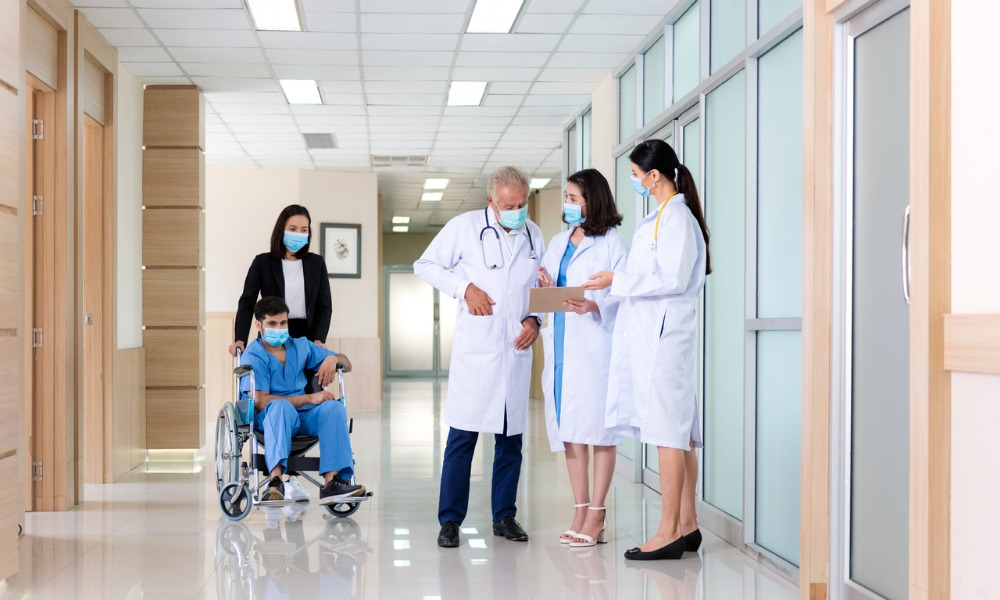 A hospital is liable for the medical malpractice of a physician who is its employee or its ostensible agent, the California Court of Appeal for the Fifth District said in a recent case.

The plaintiff made the following allegations:

DMC – the only remaining defendant in the state action after the remand of the case – filed a summary judgment motion. The trial court granted summary judgment in DMC’s favor. The court determined the following: first, the plaintiff knew or should have known that DMC did not employ the doctor; and second, the medical malpractice claim against DMC based on the ostensible agency theory was not allowed under law.

The plaintiff appealed. The California Court of Appeal for the Fifth District affirmed the trial court’s decision. The plaintiff’s claim against DMC under the ostensible agency theory should indeed fail, the appellate court ruled.

The plaintiff reasonably should have known that the doctor was not DMC’s agent and was instead using the hospital’s facilities to offer surgical care to her own patients, the appellate court held. According to the court, the plaintiff should have realized this for the following reasons: