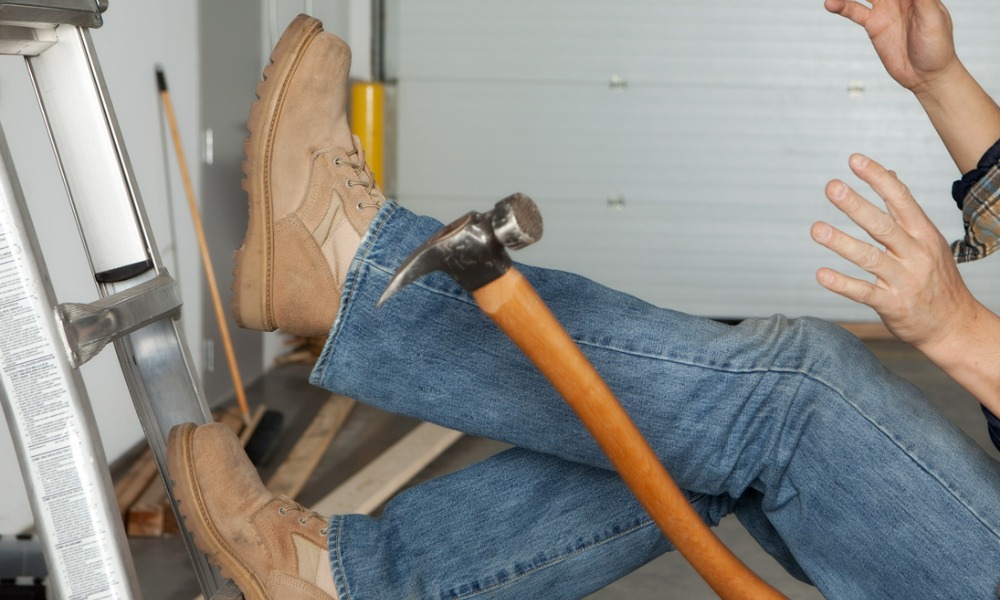 There is a strong presumption under California law that the hirer of an independent contractor delegates to the contractor the responsibility for providing the employees a safe workplace, the California Court of Appeal said in a recent case.

A Tyco employee came to work for the sprinkler installation, found the floor covered in ice, attributed the ice to SMC’s work the night before, asked Tyco’s field superintendent what he should do about the ice situation, and was instructed to get the job done.

The employee started to work. He fell after the ladder he was using slid on the ice and suffered a shoulder injury that required surgery.

The employee and his wife filed a lawsuit alleging that SMC:

SMC filed a motion for summary judgment. It argued that the employee needed to seek recovery from Tyco instead because it delegated to Tyco its duty to ensure a safe workplace.

The trial court granted summary judgment in SMC’s favor. It relied on the legal doctrine under the California Supreme Court’s decisions in Privette v. Superior Court (1993) and in later cases. The doctrine stated that the hirer of an independent contractor impliedly delegated to the contractor any duty of workplace safety under tort law that it owed to the contractor’s employees.

The California Court of Appeal for the Third District agreed with the trial court’s summary judgment based on the Privette rule. The appellate court decided that Tyco, as the contractor, and not SMC, as the hirer, was liable.

According to the appellate court, while SMC might have been responsible for the hazard’s presence, it was not liable because it delegated all responsibility for workplace safety to Tyco, including the duty to ensure that Tyco’s workers could safely perform their work despite the known presence of ice that increased the risk of falling and because it retained no control over any part of Tyco’s work such that it contributed to the injury,

The employee could not fault SMC for Tyco’s own failure, the appellate court concluded. Tyco had the authority to remove the ice, whether by chipping it, melting it, or by other ways. Tyco also had the responsibility to take the necessary precautions to protect its employees from any danger that the ice posed. Tyco failed to take such precautions when it told the employee to get the job done despite the presence of the ice, the court said.