'It's not my apologies that matter most; it'll be the actions I take from this day forward' 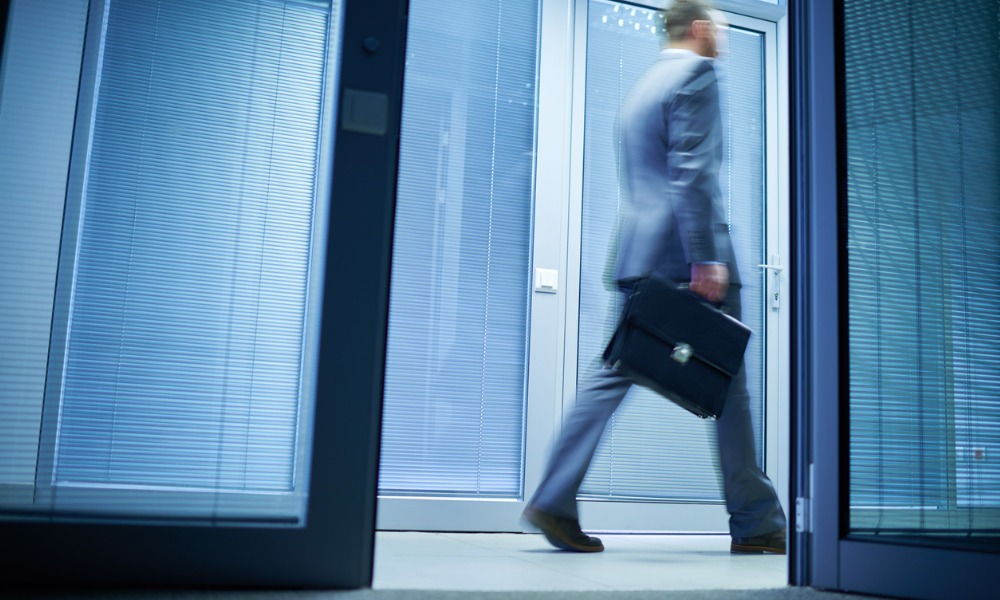 Los Angeles City Council President Nury Martinez has stepped down one day after leaked audio contained racist remarks she made last year about a fellow council member and his son.

“I ask for forgiveness from my colleagues and from the residents of this city that I love so much,” Martinez said in a statement to the Los Angeles Times. “In the end, it is not my apologies that matter most; it will be the actions I take from this day forward. I hope that you will give me the opportunity to make amends. Therefore, effective immediately I am resigning as President of the Los Angeles City Council.”

It appears that she will remain on the 15-member legislative body, the Los Angeles Times reported.

On Sunday, leaked audio of a conversation from October 2021 between Martinez, Councilmembers Gil Cedillo and Kevin de León and Los Angeles County Federation of Labor President Ron Herrera was posted on Reddit.

According to the Los Angeles Times, which obtained the audio, the conversation shifts from the city’s redistricting maps to Councilmember Mike Bonin, a White man with a Black son. Martinez said, “Bonin thinks he’s f****** Black” and then recalled Bonin appearing with his son on a float in a Martin Luther King Jr. Day parade.

Bonin and his husband Sean Arian have responded by demanding Martinez’ resignation and that City Council remove her as council president.

“We’re appalled, angry and absolutely disgusted that Nury Martinez attacked our son with horrific racist slurs and talked about her desire to physically harm him. It’s vile, abhorrent, and utterly disgraceful,” the couple said in a joint statement, which was posted on Twitter.