Are employees' internal communications admissible in a case against the employer? 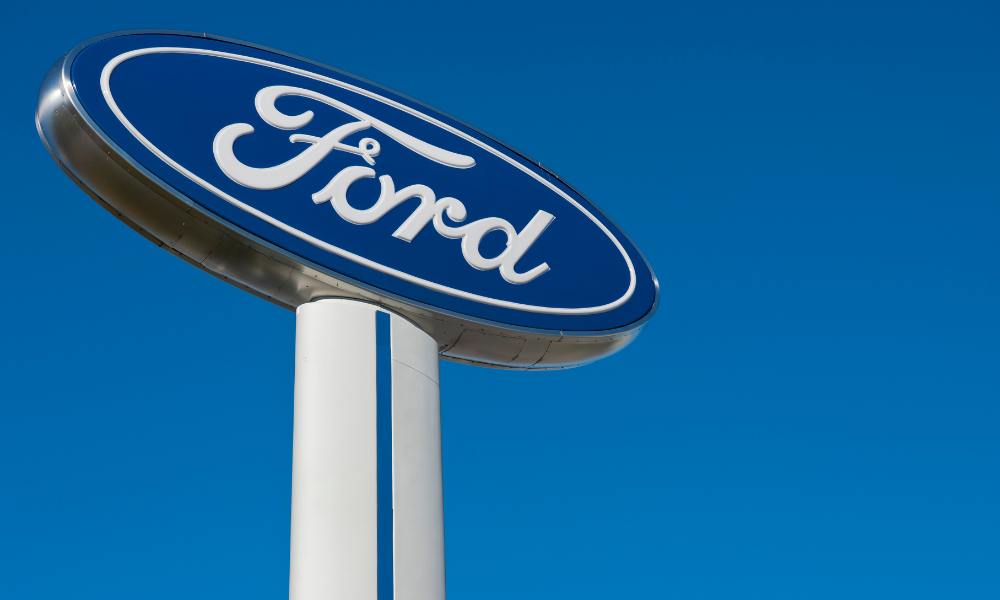 In a recent case, the California Court of Appeal addressed whether certain internal emails and presentations introduced as evidence by purchasers of a truck were admissible in a suit against Ford Motor Company.

In Ralph Bowser et al. v. Ford Motor Company, a married couple owned a 2004 model of a Ford truck, which turned out to be a lemon. After the dealership assured them that Ford had dealt with the previous problems, the couple bought a 2006 model of the same truck.

However, the 2006 truck and its engine needed numerous repairs after it experienced stalling, acceleration issues, and part failures. The couple mostly stopped driving the truck after it had around 100,000 miles on it.

In a suit against Ford, the couple made a claim under the Song-Beverly Consumer Warranty Act and a claim for common-law fraud. They introduced numerous Ford internal presentations and emails, some of which stated that their information was secret. The evidence stated that Ford knew that certain parts of the truck’s engine were failing at excessive rates and that Ford struggled to figure out the root cause of the failures.

Ford conceded liability under the Song-Beverly Act but objected to the introduction of the internal emails and presentations. The trial court allowed Ford to make a continuing hearsay objection.

The California Court of Appeal for the Fourth District, Division Two found no prejudicial error in the trial court’s decision and affirmed it.

Exhibits 42, 43, 45, 160, and 198 were not admissible as authorized admissions, the appellate court said. However, these exhibits were admissible as nonhearsay evidence that the Ford employees who received them knew about the problems discussed in these exhibits.

They were likewise admissible under the state-of-mind exception to show that the authors who were Ford employees knew about these issues, the appellate court said.