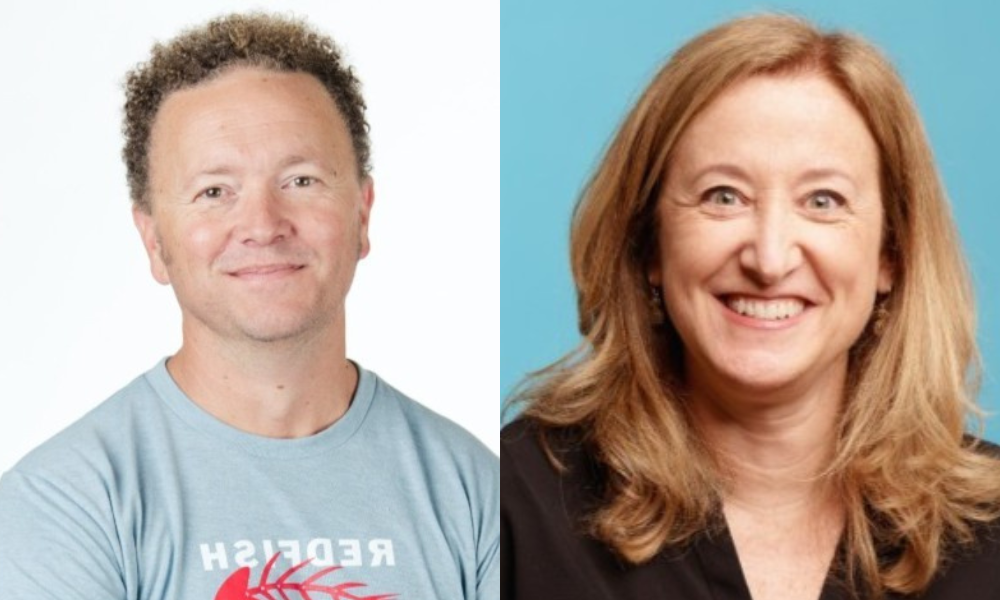 During the COVID-19 pandemic, Rob Reeves recruited a young man for a marketing role within the technology sector.

Although the applicant was working for a high-profile brand at the time, the terms of the new role were superior, and he was interested in switching positions. At least that’s what he told Reeves.

According to the president and CEO of Redfish Technology, a Silicon Valley recruiting firm, the applicant quickly moved to the front of the line in the hiring process, eventually landing the role. About six months later, Reeves happened to be working on a contract with the applicant’s former employer and referenced the time he “poached” the employee.

“The hiring manager looked confused,” Reeves told HRD. “‘Him? But he never left?’ I bit my tongue and explained I must have been mistaken!”

Read more: How to prevent ‘quiet quitting’ from infecting your company

This was Reeves’ first encounter with moonlighting, which is when an employee works two full-time jobs simultaneously. The controversial practice has picked up steam this year (with more than 92,000 members on an “Overemployed” Reddit community) due to the rise in remote work and historic inflation forcing workers to pick up extra gigs to stay afloat. In fact, more Americans are working two jobs now than ever before, according to the U.S. Bureau of Labor Statistics. In June, 426,000 Americans averaged a 70-hour workweek, which correlates with inflation hitting 9.1% – a 40-year high.

“It's actually quite common, especially when you're dealing with remote workers,” Linda Shaffer, chief people and operations officer at Checkr, a San Francisco-based HR tech firm, told HRD. “Remote work gives people the liberty to work from wherever they want, so it's not uncommon for people to take on two jobs. This is especially true if one or both jobs allow flexible hours.”

Unless employees have signed a non-compete agreement or exclusivity contract, there’s technically nothing illegal about the practice. But moonlighting rubs some business leaders the wrong way, especially if employees burning the candle at both ends results in poor performance.

“This phenomenon has been brought to my attention by plenty of HR managers who have lost employees because their work started to suffer,” John Ricco, co-founder of Atlantic Group, a New York City-based recruiting agency, told HRD. “It has definitely become more of an issue since the pandemic and with so many more roles being done fully remotely. After all, employees will generally get away with a lot more unprofessional behavior while working at home than they would while working in an office.”

Several heads of tech companies have spoken out against moonlighting. In August, Rishad Premji, chairman of IT juggernaut Wipro, tweeted that the practice is “cheating.” Earlier this month, Infosys – India’s second largest IT services company – warned its employees that moonlighting will lead to swift termination, citing that dual employment isn’t permitted in its employee handbook and code of conduct, The Economic Times reported.

There is a lot of chatter about people moonlighting in the tech industry. This is cheating - plain and simple.

IBM has also joined the discourse, condemning the practice as “unethical.” “All of our workers when they are employed, they sign an agreement which says that they are going to be working full-time for IBM. So, moonlighting is not ethically right for them to get into,” Sandip Patel, managing director at IBM India, told Mint.

Ricco echoes the sentiment. “I’ve yet to encounter any employees who are able to give 100% of their best work to two different full-time roles at once, so both companies they work for aren’t getting their full return on investment,” Ricco says. “I can see why people would want to take on two full-time jobs in such a bad economy, but from a business perspective, it definitely can’t be allowed to happen.”

However, Shaffer argues there's nothing wrong with moonlighting as long as employees are getting their work done.

“As long as they’re meeting their deadlines, not overworking themselves and still have time to rest and spend with their families, then there's no problem,” Shaffer says. “The issue would be when they start to neglect their responsibilities or fail to follow through with their commitments. That's when it becomes a problem. We currently don’t have a policy against this, but we may consider implementing one in the future if it becomes an issue.”

If Jonathan Saeidian caught one of his employees moonlighting, the founder and CEO of Brenton Way, a Los Angeles-based digital marketing agency, claims he wouldn’t fire them.

“I would assess their productivity and efficiency within their current role and compare it against an established benchmark to see if they’re still being effective despite having another full-time role elsewhere,” Saeidian told HRD. “That’s all I care about. I don’t find it particularly advantageous to hold on to an employee’s every last hour and squeeze out all the value they can bring. As long as they do what is expected of them correctly and efficiently, I wouldn’t have any problem.”

“Of course, I would also make it clear that I have these expectations of them,” Saeidian adds. “I’ll get their commitment that if ever their other job comes into conflict with their job in my company, I would very much prefer if they prioritized my company. If I can’t get that assurance, then I will probably have to get them to make a hard choice.”

While many employers have taken a hard stance, Reeves has had a change of heart. Remember that applicant who landed the marketing role while still employed at a major company? Apparently, he’s still juggling both jobs – and doing so adeptly.

“Prior to this experience, I would have considered such behavior an automatic firing,” Reeves says. “But now I'm not so sure. If your employee is able to meet the needs of two companies at once, maybe he's a talent worth holding onto!”