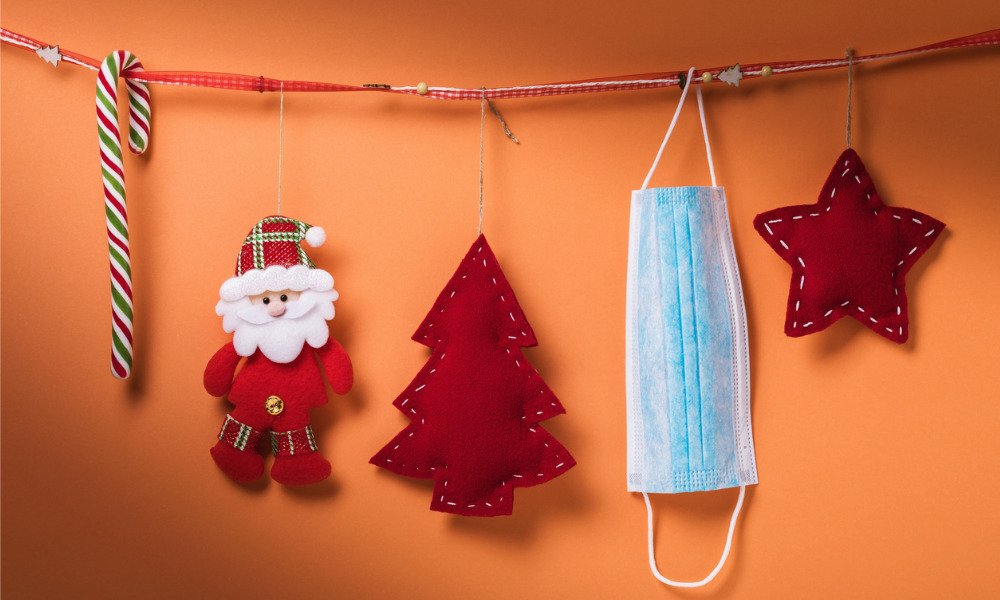 Christmas will look very different this year and some employees may be feeling a little relieved – the pressure to find the perfect present for your picky co-worker is finally off.

Some companies are replacing the annual booze-driven Christmas parties with virtual get-togethers. And with majority of employees working remotely, the office Secret Santa might even be taking the year off.

Read more: Christmas 2020: What will your office party look like?

In a recent study, O.C. Tanner asked workers across Australia, Canada, India, the UK and US how they’re approaching gift-giving this year. Almost one in three remote employees said they’re less likely to give presents to their co-workers.

The top reason why they’re skipping the yearly tradition? Employees just want to avoid the logistical hassle of sending gifts directly to their co-workers’ houses (29%).

Other reasons given were:

Employees were also fair about their expectations for the holiday – one in three believe they’re less likely to receive a gift from a co-worker.

Even if employees had plans to give out presents, two in five are slashing their budgets and spending less on the gift.

Feeling generous
However, there are those among us working to keep the office holiday tradition alive. About one in three employees anticipate that they’ll spend about the same amount, with 25% saying they’ll be generous with their gifts and spend even more than last year.

The reason: they feel that their organisation’s culture encourages gift-giving, whether they’re working remotely or not.

What is your company doing for Christmas this year? Share them in the comments below.