Top 3 reasons employees still want to come to the office 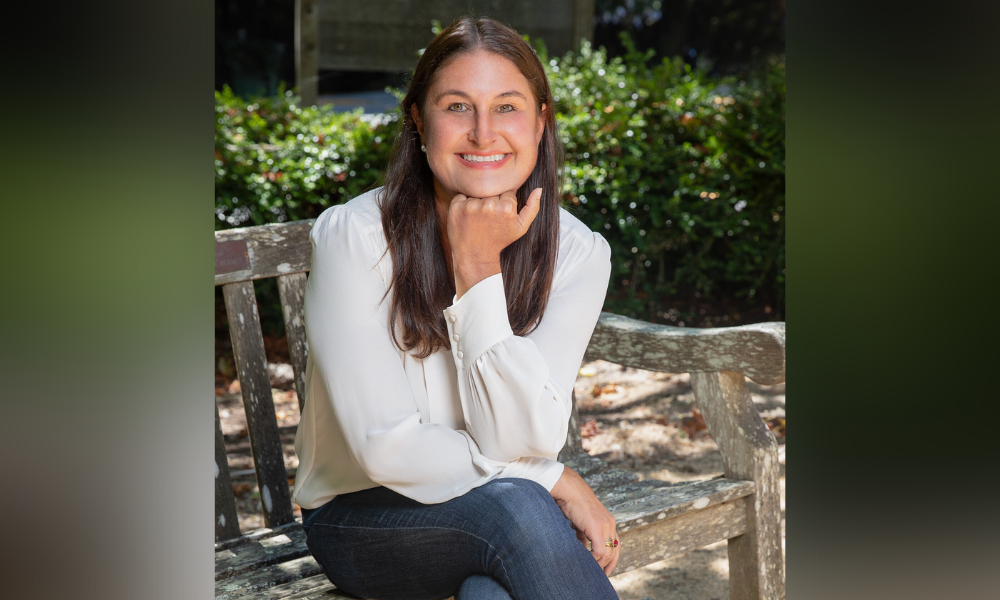 Despite the reluctance of many employees to return to the office, two-thirds of the global workforce say they prefer a hybrid arrangement, according to the 2022 Future Forum Pulse.

“Employees continue to need face-to-face interaction to build trusting relationships,” says Trisha Stiles, chief people officer at Brightcove, a Boston-based tech firm. “Let’s not forget that we all want to have fun at work, as well, and in-person meetings are key for this. Employers who can figure out how to balance flexibility in working arrangements and in person connection will be successful in attracting and retaining top talent. This requires employers to listen to the needs of their employees and leaders, understand how to build culture and to be much more intentional in how they create this new world of work.”

When asked why they want the option to come into the office, 74% of employees said “collaborating with co-workers/clients, building camaraderie and facilitating in-person meetings.” Meanwhile, 16% of employees said “having a quiet space to focus on getting my work done” and 10% said “putting in face time with management.”

“This is a new muscle, and we are all learning as we manage through this change,” Stiles told HRD.

“Other countries, like those in APAC (Asia-Pacific), may have the need to go into an office to be more productive, given cultural differences,” Stiles says. “For example, in India or Japan, you have multiple generations living at home, and oftentimes in smaller spaces, as compared to the U.S. This makes finding space to hold video calls or to have a quiet place to work more difficult.  So, in order to be productive, having an office to work from is more attractive. Understanding the cultural differences and needs of your workforce is key to help determine your strategy.”

It's also key to supporting your diversity, equity and inclusion (DEI) strategy. After all, the desire for flexibility remains strongest among under-represented groups. According to the survey, 88% of Asian/Asian Americans prefer fully remote or hybrid work, which is up from 82% in February. That’s followed by 83% of Black employees, 81% of Hispanic employees and 79% of White employees.

“Unfortunately, in the U.S., underrepresented groups still lack access to affordable childcare, housing and health care,” Stiles says. “Having flexibility in your work arrangement can be an advantage for employees in these groups. The more flexible your employer is with your schedule, the more options employees have on where they live, how to pay for childcare, etc. This is particularly true for single parents or underrepresented groups who just lack the access to options to balance work and life.”