How to prevent age discrimination: Don’t call your employees ‘dinobabies’ 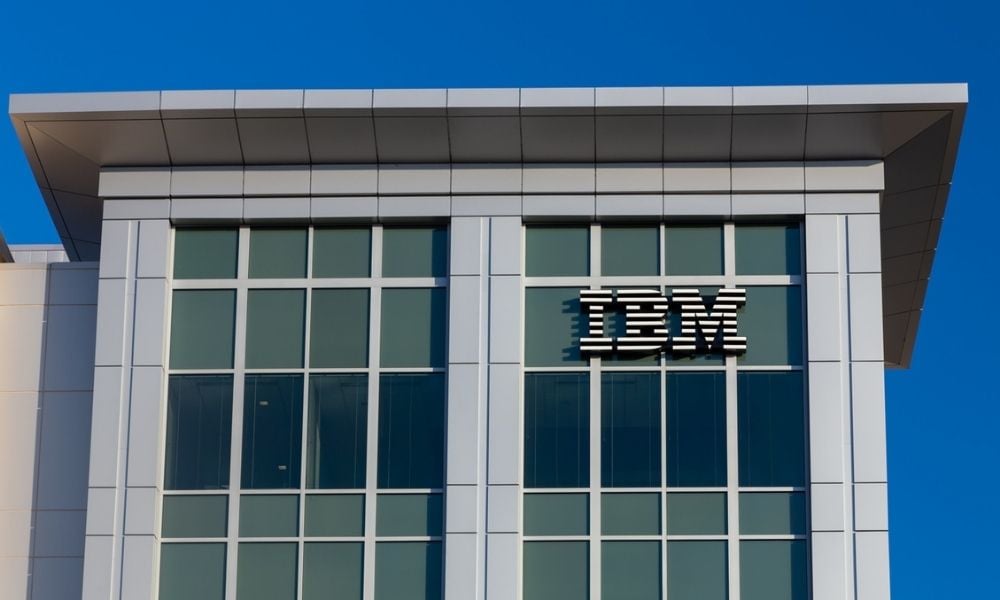 Age discrimination is when an applicant or employee is judged and mistreated due to their age.

According to the Equal Employment Opportunity Commission (EEOC), there were 14,183 age discrimination cases in the United States in 2020. IBM was one of those cases, according to a lawsuit filed on behalf of hundreds of workers.

A court filing claims executives of the Armonk, NY-based tech firm discussed in emails how to force out older workers, Bloomberg reported. The execs referred to them as “dinobabies” who should be made an “extinct species.” Company officials also complained about IBM’s “dated maternal workforce” that “must change.” They expressed frustration that the company had a much lower share of millennials in its workforce compared to competitors, adding that its share would increase following layoffs, according to the filing.

Read more: Employment discrimination: what you need to know

“IBM has engaged in egregious age discrimination,” said Shannon Liss-Riordan, partner at Boston-based law firm Lichten & Liss-Riordan, which specializes in labor, employment and class action. “IBM has tried to use arbitration clauses to shield that evidence from the public and other employees who are trying to build their cases of discrimination.”

An IBM spokesperson said in a statement that the company never engaged in systematic age discrimination and it terminated employees because of changing business conditions, not because of their age.

Even though the number of age discrimination cases in the U.S. has lowered compared to previous years due to the increase of diversity and inclusion in workplaces, there are still many instances that need to be addressed further. The Age Discrimination in Employment Act of 1967 (ADEA) protects workers from age discrimination.

Usually, an older employee or job applicant can be stereotyped as a liability to the company or harder to work with. They are seen as being resistant to change or to learn new skills, failing to understand technology, too highly compensated to retain and being complacent or unmotivated. Some younger job applicants may also experience ageism when they are perceived as inexperienced despite having proficient skills and expertise.