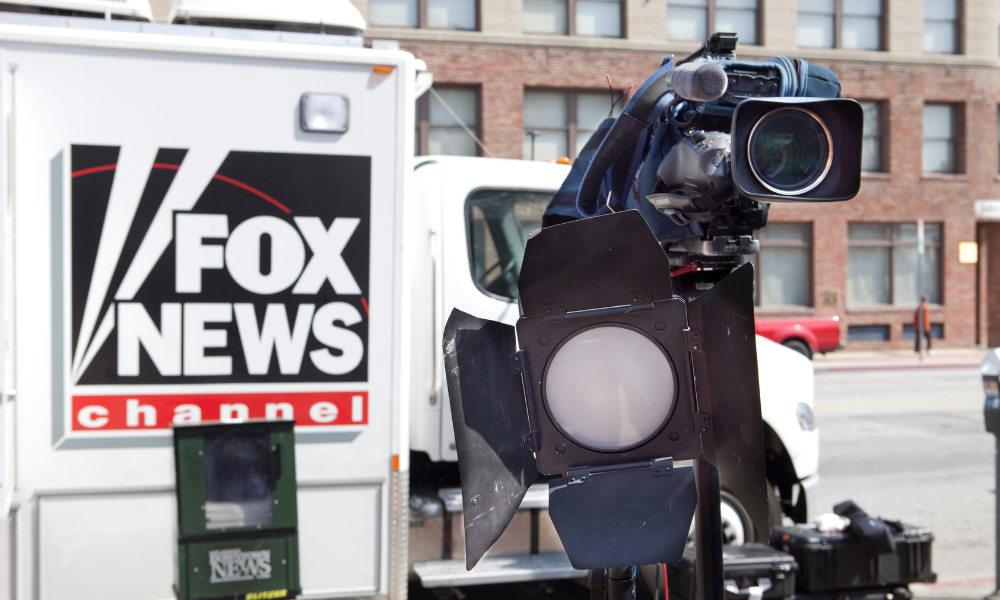 Fox News is no longer an LGBT preferred employer, according to one organization.

The Human Rights Campaign (HRC) – the largest lesbian, gay, bisexual and transgender (LGBTQ+) civil rights organization in the United States – has removed the network from its Corporate Equality Index after nearly one week of attacks on transgender Americans.

“At a time when transgender people – especially transgender children – are under attack in statehouses across the country, rhetoric has real consequences,” Fields added.

Fox previously attacked Disney for its belated opposition to the "Don't Say Gay" law and for the company’s efforts to incorporate the LGBTQ community into its films and other projects, CNN reported.

Watch: How HR leaders can encourage discussions around DEI

Tucker Carlson, the highest-rated host on the channel, even suggested that a Disney executive was exhibiting the behavior of a "sex offender" for efforts aimed at representing LGBTQ lifestyles in different projects, according to the report.

That contributed to a drop in Fox News’s Corporate Equality Index (CEI) score, from 100 to 75, Fields told The Hill.

Despite losing LGBTQ-preferred employer status, FOX News Channel recently hired Caitlyn Jenner as a contributor. “As you might know I am trans, but I’m not a trans activist,” Jenner said in her first appearance on Sean Hannity’s program. “That’s just one part of my life. There’s so much more to me.”

She added: “In the midterms coming up, LGBT issues are going to be very big issues and I’m looking forward to covering those, but there’s so much more to me than that.”

Overall, there are 1,271 CEI-rated employers in 2022, and 842 of them achieved a top score of 100 and earned the “Best Place to Work for LGBTQ+ Equality” designation, according to HRC.

Previously, the city attorneys of Los Angeles, San Diego and San Francisco, as well as several other lawyers, asked Uber to explain its rules around information verification and its treatment of transgender drivers.

Only 34% of companies have enough resources to support DEI initiatives, according to the 2022 Workplace DEI Report by Culture Amp. While half of surveyed companies reported having a DEI mission statement, only 49% have a strategic diversity plan in place and only 40% of organizations are conducting DEI-specific surveys.

These are both crucial steps in creating the organizational alignment necessary to create lasting, structural change, says Aubrey Blanche, senior director of equitable design, product and people at Culture Amp. “While many companies believe that DEI is valuable, organizations are often not providing adequate resources, or aren’t strategically investing in DEI at the right levels to create significant change,” Blanche told HRD. “This means that companies are largely performing, rather than creating, DEI.”