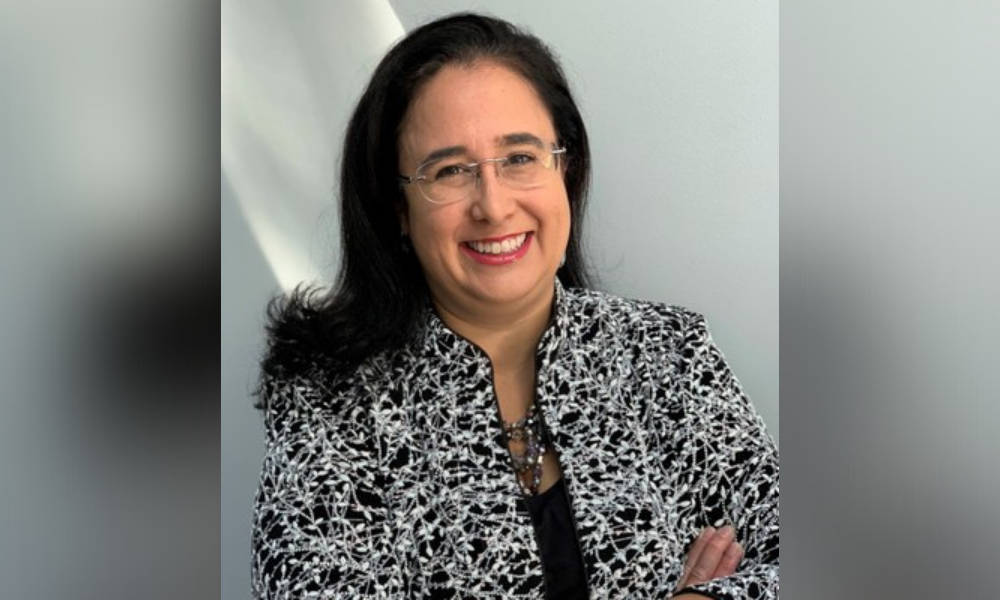 Cristina Juvier will lead Scholastic's HR organization in the United States, as well as serve as a global resource to bring best practices to offices throughout the world with a focus on professional development and diversity, equity, inclusion and belonging (DEIB) initiatives. Effective April 25, she will report to Scholastic President and CEO Peter Warwick. Meanwhile, Lindsey Cotter, SVP of HR, will report to Juvier.

“The timing is right for this new role as we build the company for growth in a rapidly changing marketplace and pivot towards new ways of working together cross-divisionally and globally,” Warwick said in a press release. “I'm eager for us all to learn from Cristina, who is an experienced global executive and leader of transformative human resources functions. With her, we will forge the right people strategies, policies, and changes to enable Scholastic to deliver on its mission even more effectively in the future.”

Juvier began her career in corporate law and moved into HR management while working for global insurance provider AIG, where she was in the Latin America division before moving to work on European and emerging markets business. She later came to New York as head of HR for the Chartis Latin America and Caribbean region and has also held leadership roles at Cablevision and the Federal Reserve Bank of New York. Juvier, a native Spanish speaker, holds her undergraduate degree from the University of California, Berkeley and a J.D. from the University of Houston Law Center.

“People are at the heart of every business and I'm energized by all I've already learned about the passion of Scholastic employees,” Juvier said. “Particularly as we re-emerge from the pandemic, I look forward to supporting employees in our global transition to a 'new normal,' helping to build a growth-oriented organization, and ensuring professional growth and DEIB initiatives continue to move forward.”

Following the racial protests in the summer of 2020, many organizations pledged to improve their DEI efforts. However, few have since made meaningful progress. Culture Amp’s 2022 Workplace DEI Report found that only 34% of HR leaders had enough resources to support their DEI initiatives. Fewer than half had a strategic diversity plan in place, and only 40% of organizations were conducting DEI-specific surveys.

In terms of representation, corporate boards have made progress over the past year. Black directors have been appointed to fill 535 board seats, bringing their total to 1,919, according to ISS Corporate Solutions. Black people now represent 7.4% of directorships among companies in the Russell 3000 Stock Index – an increase of nearly 40% compared to 2020 figures. However, other underrepresented groups haven’t fared as well. For example, the number of Hispanics on boards has increased by 15%, but they represent only 3% of total directorships.