HR deserves a seat on the board 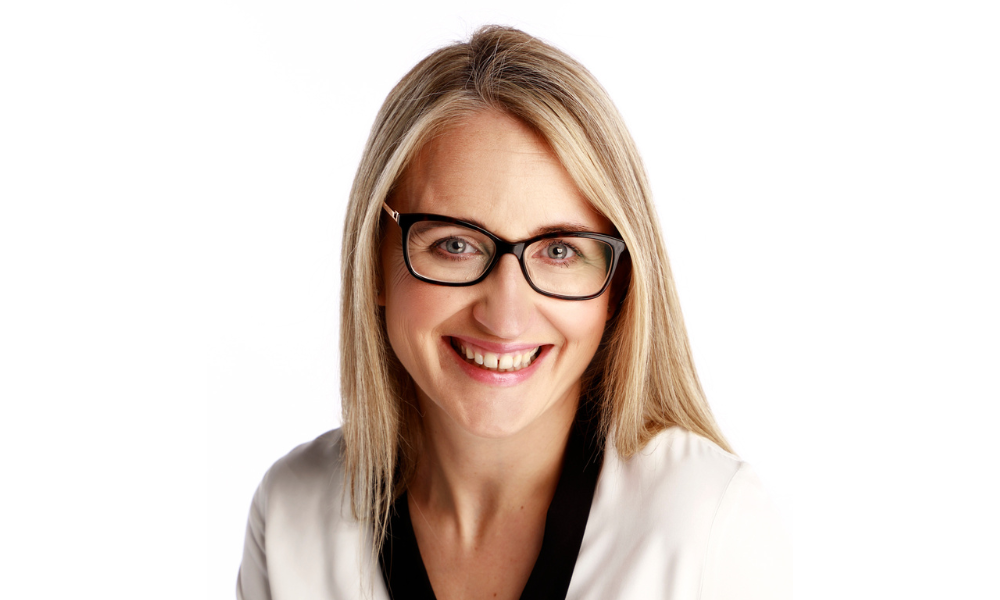 As a result of the COVID-19 pandemic, 98% of HR professionals are fatigued and under pressure, according to Ireland-based Workvivo, a workplace communication app, which surveyed more than 500 HR professionals in the United States and United Kingdom.

From 2021 through the first half of 2022, 94% of HR pros surveyed said they felt overwhelmed and 88% said they dreaded work. Roughly 97% said they felt emotionally fatigued from work over the past year. The magnitude of the Great Resignation, in which companies across the U.S. are experiencing historic turnover, and the transitioning of entire workplace structure and culture has left HR departments under-resourced and under immense pressure.

“No one is having deep, truthful conversations about burnout,” Gillian French, Workvivo’s expert-in-residence in employee experience, told HRD. “HR is supporting the people within the organization, but they need support themselves. If not, employees will feel unsupported, too. That’s what you’re seeing right now with the Great Resignation.”

More than 70 million Americans have quit their jobs over the past year, according to the U.S. Bureau of Labor Statistics. Re-evaluating their priorities in life due to the pandemic, employees have been leaving their positions for greener pastures, demanding higher salaries, better working conditions, greater work/life balance and more opportunities to advance their career.

The talent market is hotter than ever, and nobody knows that more than HR leaders. More than three quarters of HR professionals hoping to change their employer said they’re looking for better compensation and benefits, according to a recent edition of LinkedIn’s Workforce Confidence Index. Meanwhile, 62% of HR job seekers say they want new opportunities that align better with their interests and values.

“We’re starting to see HR leaders in their late 40s going out on their own,” French says. “They start their own business as a coach or mentor so they can manage their own workload and because they’re not able to maintain any sort of long-term career at the C-level within HR.”

That’s a major issue, French says. Of the more than 10,000 directors on the boards of the Fortune 1000 in 2019, fewer than 3% were either current or former senior HR executives, according to Los Angeles-based consultancy Korn Ferry.

You’d think that percentage would increase over the past two years, considering how essential HR leaders have been in navigating the pandemic. After all, HR was on the frontline with employees, guiding them in the transition to remote work, maintaining communication about the evolving laws and regulations and most recently, encouraging them to return to the office either full time or as part of a hybrid model.

However, it’s still not accepted per se for an HR leader to be a member of the C-suite. For example, at the dawn of 2022, international luxury brand Chanel made headlines for naming Leena Nair, a 30-year veteran of the HR industry who previously worked for Unilever, as its new CEO. “Why is it shocking that someone who’s competent in managing people makes it to CEO,” French asks.

“CPOs aren’t progressing, yet people are supposed to be the most important part of an organization. HR leaders need to be on the board and executive team, so they can start asking questions about how companies have gotten such profits. ‘I saw that you’ve grown 30% yet your employees haven’t. How did you achieve this without burning people out?’”

French suggests that organizations rethink the role of HR. If the job is to support employees, HR leaders have to be given the bandwidth to focus on that rather than attending to administrative tasks like paperwork and compliance. French points to Claude Silver, whose job title is “chief heart officer” at global juggernaut VaynerMedia. Silver’s main responsibility is to support the emotional wellbeing of employees. Although most HR leaders do that already, French argues it’s seen as a secondary function by company leadership.

“Generally, HR leaders think people first and not task first, but we’ve become very task and transactional focused,” French says. “When someone comes into an organization saying, ‘I feel’ rather than ‘I think,’ they tend to not be heard because the majority of the room are thinking the same way. You hear about companies prioritizing diversity, well, there needs to be diversity of thought.”