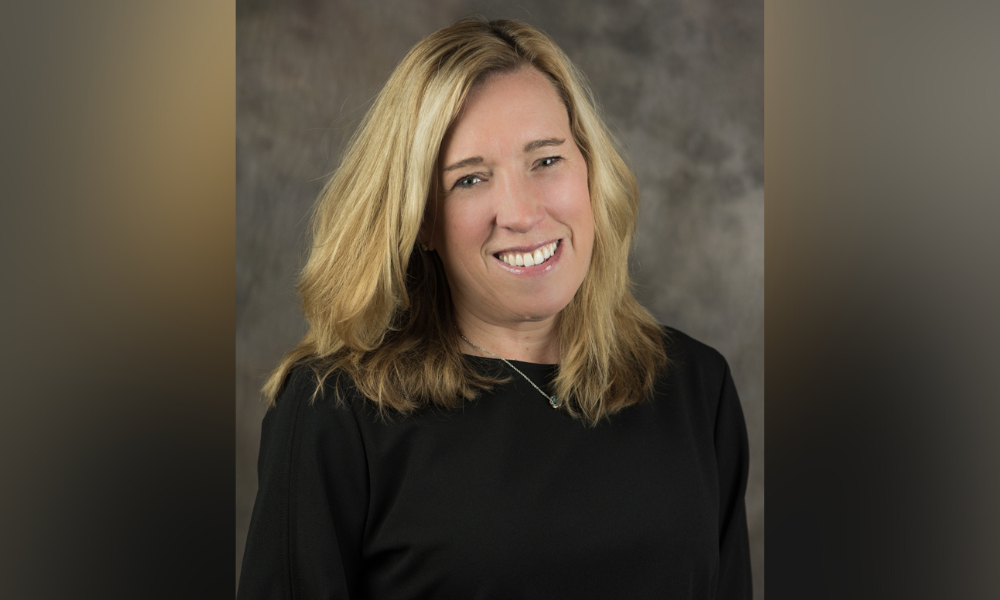 As the modern workforce continues to embrace flexible work arrangements, employees’ needs are varying at an accelerated rate. For instance, remote employees are likely to value different benefits than their in-office or hybrid colleagues, or at least value them to different degrees.

However, the issue is that nearly half (45%) of remote workers are struggling to understand their employee benefits, significantly more so than their on-site peers (29%), according to MetLife data.

The frustration is compounded as remote workers tend to worry about their benefit packages. In fact, more than half (55%) spent more than 1 hour per week doing so compared to just 37% of on-site/hybrid employees, according to the survey. Remote employees also experience greater financial stress: 55% cite high financial anxiety, compared to only 46% of their hybrid and on-site peers.

Blaming a lack of communication and customization, Kischell argues that open enrollment is the perfect opportunity for HR leaders to calm their remote employees’ nerves and educate them on their options.

“We know that people actually spend more time doing Wordle than they do deciding what benefits they want,” Kischell says. “HR leaders can maximize the value of benefits through communication. In most instances, open enrollment is the one time of the year employees can make those selections as to which benefits are best for them and their family to gain some sense of financial security.”

Kischell goes so far as to suggest over-communicating the open enrollment process to remote employees. After all, they’re no longer in the office to ask questions in person or bring up their concerns to colleagues at the water cooler. Any conversation about benefits and open enrollment is less likely to be organic if it’s happening over Zoom, Microsoft Teams or over the phone. That’s why Kischell suggests HR leaders utilize a variety of digital communication methods, such as email blasts, webinars, social media posts, etc., to reach remote employees wherever they are.

It may require extra effort on the part of already overworked HR leaders, but the ROI is plentiful. According to the survey, 65% of remote workers say a better understanding of open enrollment would help make them feel more financially secure and 61% say their employer’s benefits are a significant part of what’s keeping them at the company. That’s even higher for remote employees who are caregivers with children under 18 (72%) and millennial/Gen Z workers (67%).

Considering the scarcity of talent available these days, HR leaders know all too well how vital retention is. The Great Resignation refuses to slow down, as the national turnover rate has maintained a consistent pace since the summer, with roughly 4.2 million Americans quitting their jobs in June, July and August, and 4.1 million quitting in September, according to the Bureau of Labor Statistics. Meanwhile, the number of job openings remains historically high at 10.7 million in September, according to the latest Job Openings and Labor Turnover Survey (JOLTS).

With roughly 1.9 jobs available for every unemployed person, the scales are still tipped in favor of labor. That’s why HR leaders have to offer benefits and perks relevant to their employees and candidates, even if it means breaking the bank.

The MetLife survey also indicated benefits that fully remote workers are more interested in than hybrid or on-site workers, such as legal plans, disability insurance and pet insurance.

The latter has emerged as one of the most cherished benefits from the COVID-19 pandemic, when pet adoption rates exploded so people had furry friends to keep them company during isolation. Considering how expensive veterinarian bills can be, employers have offered pet insurance to lower the cost employees have to pay. Pet insurance is different from Pawternity, another growing trend in which employers offer paid time off (PTO) in order for an employee to bond with their new pet.

As for disability insurance, Kischell says remote employees are still covered even while working from home. “If you’re up on a ladder trying to make some renovations to your home office and you fall off, disability insurance will cover you,” she says.