Should you hire boomerang employees? 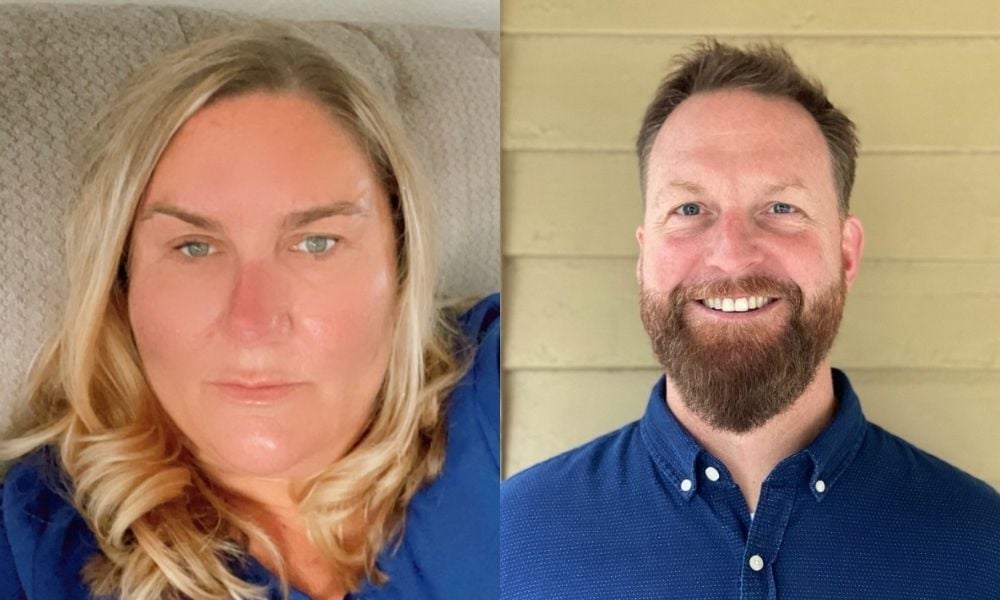 As the Great Resignation engulfs the United States with more than 34 million people quitting their jobs in 2021, a new trend has emerged: boomerang employees.

Although millions of workers fled their positions last year, demanding higher wages, better conditions and more mobility, companies are seeing those same employees return, either in their former role or in a new position entirely.

Calabasas, CA-based MyCorporation, which provides entrepreneurs with corporation formation and trademark and copyright filing services, has a handful of boomerang employees currently in the company. Dana Case, manager of operations at MyCorporation, says there are many benefits to having hard workers and team players back in the fold.

“The onboarding process is much easier because they need less training and the team already knows them,” Case says. “It also shows other employees considering leaving that maybe the grass isn’t always greener on the other side. That alone boosts morale.”

When considering hiring a boomerang employee, it’s vital to understand why they left in the first place. According to a Harris Poll in October, roughly 50% of Americans intended to make career changes because of the COVID-19 pandemic. Of that percentage, 41% were seeking remote work or at least a more flexible schedule, 39% desired a raise and/or promotion and 33% were interested in changing industries.

“It’s not surprising that some employees want to quit to look for other experiences, fulfill other plans or take a rest,” says Will Cannon, founder and CEO at Walnut, CA-based data mining company UpLead. “If an employee returns to the company after resigning, they regret the fact that they left. Companies should see returning employees as a compliment; it’s like a family member returning home.”

“If the employee resigned in the first place, that factors out more than their willingness to return,” Sullivan says. “The latter may be because of a competitive job market, less pay, unsuitable working environment and so forth. This doesn't really mean that they can't stop thinking about your company.”

Tim Brown, founder and CEO of Minneapolis-based marketing firm Hook Agency, found out the hard way. After leaving abruptly, one employee reached out a month later looking to come back. Although the employee was making $30,000 more in the new role, they claimed the company culture wasn’t a great fit. Brown says Hook Agency made room for their return, adding that they’d have to take on more responsibility, and the employee agreed. But then all of the sudden, the employee reneged and joined a different organization.

“We were a little embarrassed and I think it would make us less likely in the future to offer that kind of kindness,” Brown says. “When someone tells you who they are, believe them.”

Considering the nationwide staffing shortage and tight labor market, employers are willing to take a chance on boomerang employees. According to a recent survey from professional social network Blind, 86% of job interviewers in the US view candidates that used to work at their company more positively. Blind also found that every professional who interviews job candidates as part of their role at LinkedIn said they favored former LinkedIn employees.

Read more: ‘More people are leaving their jobs than at any point in history’

“If an employee left the company on good terms, we’re most likely to consider them first due to the ease of the onboarding process as there is almost no need for it,” Magdalena Wojdat, director of HR at Redwood City, CA-based tech startup Spacelift. “We are highly likely to prioritize high performers, as we already know how they work, and considering the time they have been away, they probably gained valuable skills and experience from their current employer.”

Negotiations with boomerang employees are different than with newcomers because previous workers already know the pay structure, tasks involved and innerworkings of the company. Typically, they’ll be asking for more money, especially if they’re returning with more experience or from a position with a highly competitive salary. And in this job market, they already have the upper hand.

“When someone is looking to be rehired, the interview process looks a bit different,” says Jim Sullivan, founder and CEO of Grafton, MA-based recruiting firm JCSI. “There are generally more questions about what types of skills they acquired and how it can benefit the company now versus before. It’s also important to ask why they want to return, as this is good feedback for your business.”

However, some companies have a “cool-off” period, which makes some former employees ineligible for rehiring for a specific time. It’s a rare policy, as only one in 10 professionals surveyed by Blind said their company had such restrictions. Yet, employees at Bloomberg, Oracle, Twitter and Walmart reported that a similar policy is in effect.

For Canadian employers looking to re-hire, there is a risk of increased costs if a returning employee is laid off or terminated without cause down the road, says Anthony Moffatt, a lawyer at Canadian law firm Labour Rights Law. Unless otherwise stated in an employment contract, Canadian employers owe employees “common law reasonable notice,” or pay in lieu of notice, when terminating an employee without cause.

Length of service is a big factor when courts determine how much notice is owed and Canadian courts will often ignore gaps in service to an employer. “If you want to re-hire, consider asking the employee to sign a new employment contract that sets out what previous seniority, if any, will be recognized going forward, and what the employee will be paid if they are terminated without cause,” Moffatt says.

“It’s a matter of honor for the company to have proposals from boomerang employees, but re-hiring them is not as constructive as it looks,” Tian says.