Tokyo Olympics chief under fire over comments on women

The Japanese leader criticised women for their 'sense of rivalry' 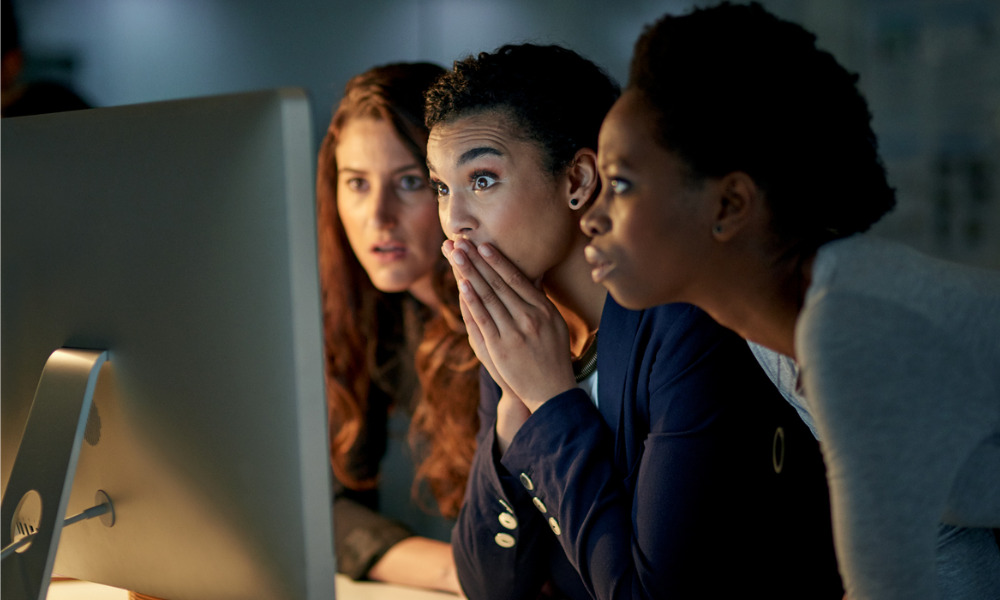 The head of the Tokyo Olympics organising committee has come under fire for making what were perceived to be derogatory remarks about women. The official sparked public outrage – with hundreds of volunteers taking offence and quitting just less than six months before the games, local media reported.

Yoshiro Mori, the 83-year-old president of the local Olympic committee, purportedly said women talked too much, had a “strong sense of rivalry” and were a cause of delay at meetings. The remarks weren’t received well by both the public and officials of the International Olympic Committee, which quickly condemned Mori’s views.

“The recent comments of Tokyo 2020 President Mori were absolutely inappropriate and in contradiction to the IOC’s commitments and the reforms of its Olympic Agenda 2020,” the IOC said in a statement.

Read more: How to deal with casual sexism at work

The Tokyo Games committee also deemed the remarks inappropriate and “reaffirmed its commitment to gender equality,” the IOC said.

“As the leader of the Olympic Movement, we are committed to our mission to encourage and support the promotion of women in sport at all levels and in all structures, as stated in the Olympic Charter,” officials wrote.

On Friday, the local committee is expected to hold a special meeting to tackle growing criticism of the leader.

Mori withdrew his comments and issued an apology, but later defended his stance. The president also revealed in an interview that he had considered stepping down but that other officials had convinced him to stay on.

“Everyone stopped me, saying that the IOC would worry and that it would lose Japan’s trust,” Mori told local newspaper Mainichi.

However, organisers were reportedly inundated with over 5,500 complaints while about 440 volunteers quit in light of the controversy. A signature campaign calling for Olympic officials to address Mori’s behaviour has also gained momentum with 140,000 petitioners.

“The Olympics is an international event, and he is the top person representing Japan. It is not right for him to make such remarks, and for everyone to let it go by saying, ‘Oh well, he’s a grandpa’. If there are people who say it is wrong, if they think it is wrong, we have to voice it,” said lead petitioner and student activist Momoko Nojo.