These employees are happiest with their pay

Which of the illusive generations will it be? 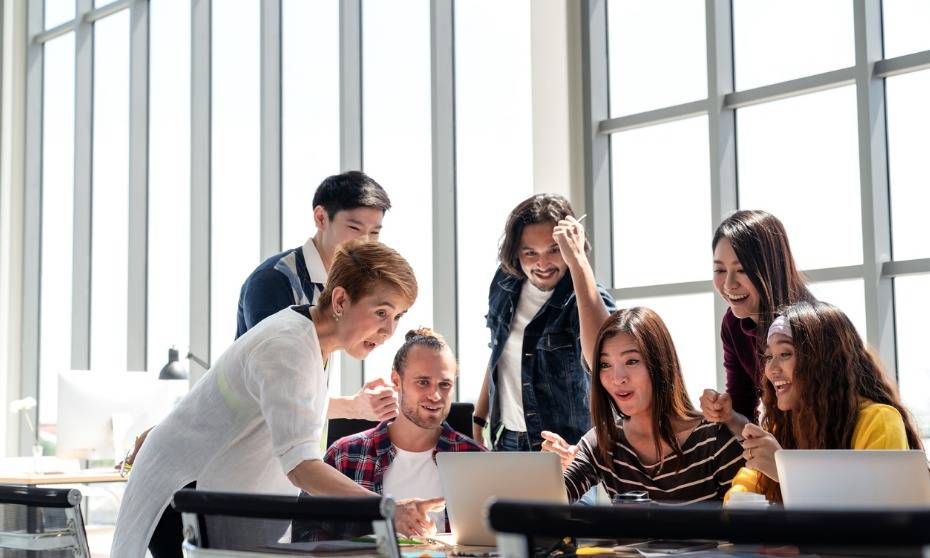 Workers under the age of 35 are satisfied with their compensation more than any other age group active in the labour force, data from business research firm The Conference Board revealed.

Millennial and Generation Z workers were reportedly happier with their pay in 2018 (46%) than they were a year before (36%). The mood reflects 2018’s wage growth, according to federal data.

Men and women, however, continue to experience job satisfaction in different ways. Men cited compensation, bonuses and promotions as vital to their happiness at work. On the other hand, women valued their commute, performance reviews and office environment as a requirement at work, the report said.

Overall, workers were most satisfied with the following:

In contrast, they were least satisfied with the following: