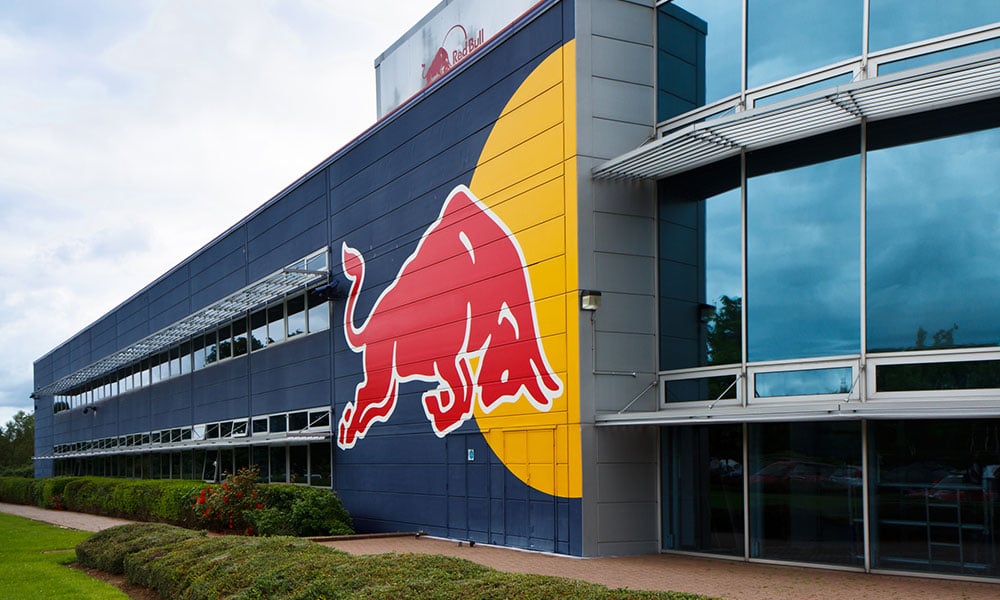 Energy drink maker Red Bull has denied allegations of racism after some of its employees leaked an image containing racial stereotypes that the company purportedly used for marketing purposes.

The image reportedly came from a slide presented at a US marketing team meeting in February. On the slide, a world map supposedly carried labels stereotyping certain countries and regions.

Africa was tagged “zoo animals come from here”. The Middle East was labelled “evil-doers/bombs go here”. China was branded “they make our stuff” while India was referred to as “call centres”.

A spokesperson for the company responded: “Red Bull rejects racism in any form and we do not condone language or behaviour that indicates otherwise.”

About a hundred employees reportedly attended the meeting, and those who spoke with Business Insider said many were “shocked or offended by the image”. This prompted one staff member to report the incident to HR but the complaint never received a response, the employees said.

Earlier this month, 300 Red Bull employees wrote to the management demanding the company issue a clearer response to ongoing racial tensions in the US and the world. The company has only briefly signalled its support for racial justice with a #BlackoutTuesday post.

Some workers also believe that the corporate leaders of Red Bull, headquartered in Austria, see the concerns raised by the Black Lives Matter movement as being confined to the US.

Amy Taylor, president and chief marketing officer at Red Bull, has reportedly refused to release any further comments on the issue.

More companies, however, are seeing their workers take a stand against racism in support of Black Lives Matter.

Employees at big tech companies Google, Facebook and Microsoft, for example, are holding their leaders accountable for how they respond to authority figures, from law enforcers to President Donald Trump.

Starbucks baristas, on the other hand, are making their politics known by advocating for a dress code policy that supports the BLM movement, while former and current employees at Adidas and Pinterest are pressuring their respective leaders to address systemic racism through policy reform.