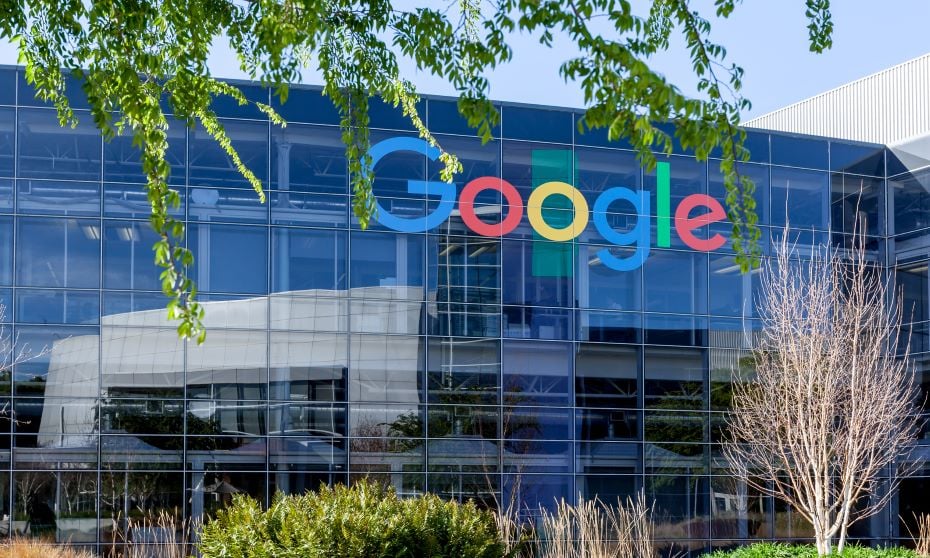 Google employees are free to discuss politics and workplace issues openly at work, the internet company agreed to remind staff.

The move is part of a settlement with the National Labor Relations Board (NLRB), which seeks to put an end to allegations that the company restricts employees’ right to free speech.

Google was accused of violating its workers’ right to voice out complaints after it terminated Kevin Cernekee, an engineer who claimed he was sacked for expressing conservative political views at work.

“We have agreed to a proposed settlement with the NLRB of Mr. Cernekee’s complaint,” a Google representative issued a statement. “Under that settlement, we have agreed to post a notice to our employees reminding them of their rights under the National Labor Relations Act.”

The agreement also comes in response to another suit filed by an anonymous employee who claimed he faced retaliation for criticising a senior executive.

In recent months, Google has come under fire from a broad spectrum of employee activists over its handling of misconduct allegations, treatment of temporary and contractual employees, and response to critics within the organization, including what many perceived as retaliation against employees. Google has denied these allegations.