On the day 18,000 jobs were axed, two managing directors were busy with tailor fittings 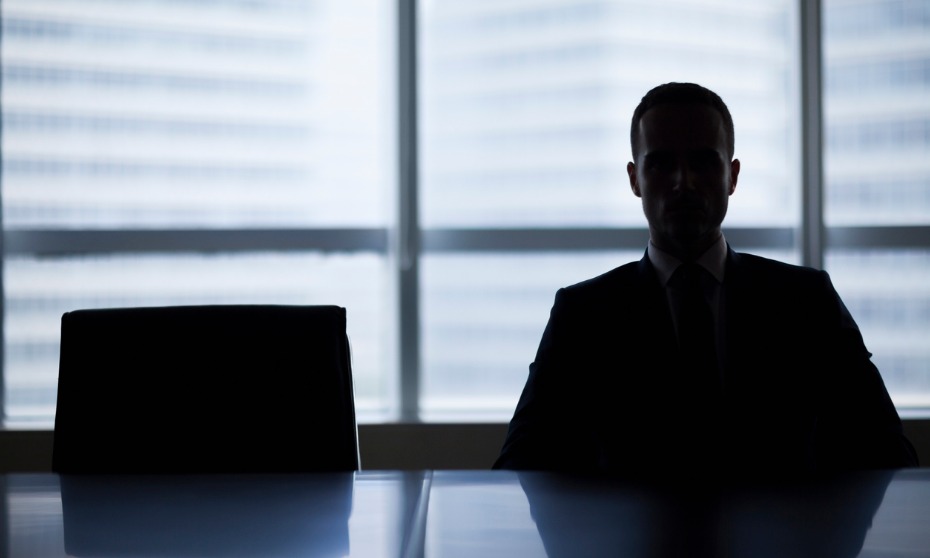 While they may have been safe from the massive job cuts that recently hit offices from Manhattan to Sydney, they certainly earned the ire of no less than Deutsche Bank CEO Christian Sewing.

Speaking to German newspaper Handelsblatt, the chief executive said he rebuked the managing directors for allegedly ordering tailor-made suits worth more than US$1,800 on the same day the company axed 18,000 jobs worldwide.

The managers in question reportedly invited tailors into the London headquarters while massive job cuts were announced.

Sewing contacted the bankers directly to call them out for acting in a way that does not correspond with the bank’s corporate values.

“I can't understand that someone would call tailors to fit suits on Monday. On the same day, we had to tell many colleagues in share trading that they had to leave,” Sewing said.

Last week, Deutsche Bank culled thousands of jobs globally, with 3,200 positions in London estimated to have been axed. The layoffs are said to be part of the global bank’s US$8.3bn restructuring effort.

Bad timing
As former employees were seen walking out of their office building in tears, tailors from Fielding & Nicholson were photographed heading out of the premises with several suit bags in hand after taking the measurements of their clients.

“It’s just a coincidence that we were snapped coming out of the building at the time others were being sacked,” said Ian Fielding-Calcutt, owner of Fielding & Nicholson.

“The assumption was we were one of the bankers being fired, but we were there to fit suits for senior members of staff,” Fielding-Calcutt recalled.

“Our timing was not great,” he said. “I think a lot of the people getting laid off were traders of some sort, who don’t wear suits, and so we just went ahead as normal with our clients who obviously weren’t affected by the cuts.”