COVID-19: Uber lends a ride to frontliners and others in need 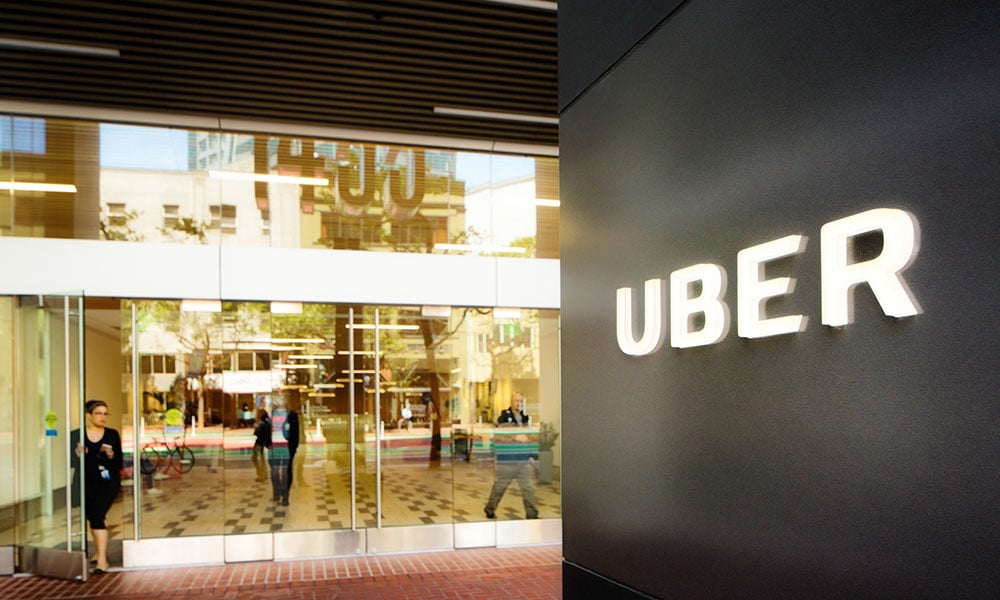 Frontliners in Canada who are in need of a ride or a meal can now tap into the ride-hailing and food delivery services of Uber at no cost.

The company is joining hundreds of businesses that are lending a helping hand to critical workers as the coronavirus pandemic rages across the world.

Uber has pledged CA$6m (US$4.27m) in free rides, food deliveries and meals to workers serving communities in this time of need – from hospital staff to grocery, pharmacy and nonprofit workers.

The move is also part of a larger initiative to offer 10 million rides and food deliveries for free to frontliners worldwide.

The commitment includes free services to vulnerable sectors, such as the elderly and survivors of domestic and sexual or gender violence.

Lyft, another ride-hailing service, also pledged “tens of thousands of rides to those with essential transportation needs during the coronavirus pandemic.”

A crippled transport system
With social distancing measures in place and more people staying home, the transportation sector has been severely crippled by the decrease in the number of public-transport commuters.

In some cities in North America, Uber bookings plummeted 60% to 70%, according to Uber CEO Dara Khosrowshahi.

In February, the app was being used to book 16 million trips each day. But when the outbreak erupted, Uber was forced to slow down and suspend services such as UberPool, the carpooling feature that matches passengers to a commuter group based on their route.

The impact of having fewer ride options has added to the hurdles faced by frontliners who must continue to come to work every day yet who rely mostly on public transport to get around.

“We know that transportation is a key issue for our members on the frontlines of this healthcare crisis,” said Jennifer Whiteside, secretary business manager of the Hospital Employees Union, which partnered with Uber for the initiative.

Essential workers who stand to benefit from the program “will greatly appreciate this gesture,” Whiteside said.

The offer is open to organizations, so individuals will need to course their request through their employer or institution.

“Organizations, healthcare providers and governmental entities looking for support with rides or food deliveries can submit their request directly” to Uber, Khosrowshahi said.