The brewer vows to ‘listen, learn and act’ 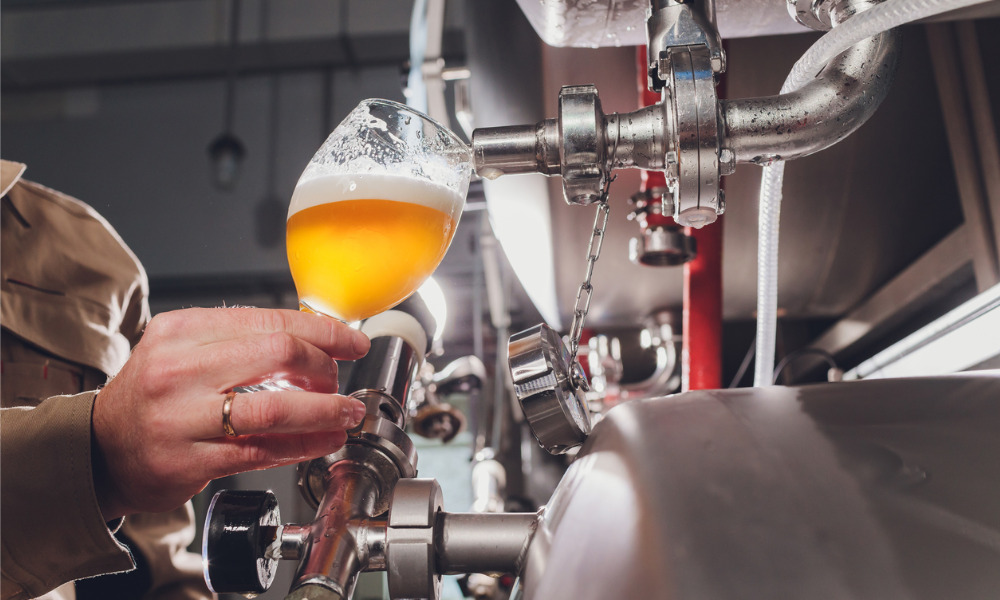 Fast-growing craft beer company BrewDog has apologised after a group of former employees published an open letter on Twitter accusing the company of perpetuating a “culture of fear” and a “cult of personality” that has inflated egos. In response to the allegations, BrewDog co-founder James Watt also took to social media to acknowledge how the group’s message was “so upsetting but so important”.

“Our focus now is not on contradicting or contesting the details of that letter, but to listen, learn and act,” Watt said. “But the tweet we saw last night proves that on many occasions, we haven’t got it right. We are committed to doing better, not just as a reaction to this, but always.”

Watt also pledged to have his company reach out to the entire team, “past and present,” to look at the details of the claims. “But most of all, right now, we are sorry,” he said. “It’s hard to hear those comments, but it must have been harder to say them. We appreciate that and we will endeavour to honour that effort and courage with the real change [they] deserve. We aren’t going to make excuses; we’re going to take action.”

I wanted to share a quick update on the open letter from former BrewDog team members. pic.twitter.com/yKPtKpfUmM

On Wednesday, a group of more than 100 former employees who call themselves ‘Punks with Purpose,’ a play on BrewDog’s popular brand Punk IPA, shared an open letter that took aim at the company’s focus on hypergrowth at the expense of workers’ health and safety. As a result, former staff members were allegedly subjected to a “toxic” workplace.

Read more: How to handle a toxic boss

The “rotten culture” was supposedly so widespread that it didn’t anymore matter which department people worked in. “Production, bartending, sales, operations, packaging, quality, marketing or HR, we all felt that in our day-to-day working lives, there were at best hurdles and at worst genuine safety concerns,” they said.

An open letter, to BrewDog. pic.twitter.com/xEd3B83qot

The group also cited Watt’s supposed culpability, saying: “It is with you that the responsibility for this rotten culture lies. Your attitude and actions are at the heart of the way BrewDog is perceived, from both inside and out.

“By valuing growth, speed and action above all else, your company has achieved incredible things, but at the expense of those who delivered your dreams. In the wake of your success, people are left burnt out, afraid and miserable,” they said.