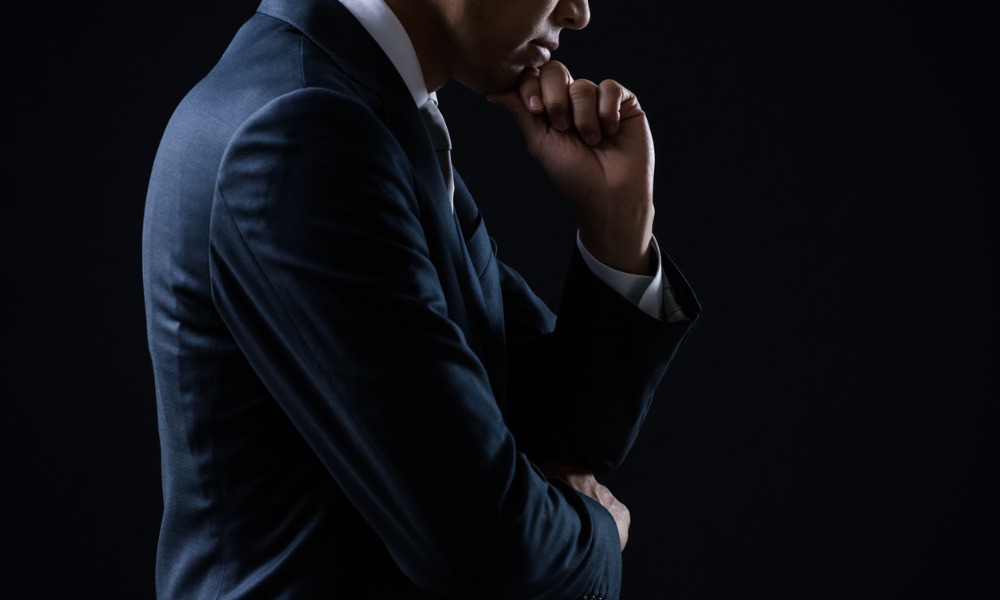 We have been conditioned by an unfounded myth about leadership for far too long, according to Megumi Miki, leadership and culture specialist and founder of Quietly Powerful.

That is, if you’re quiet, you are not leadership material.

Miki said that collectively, we are still unconsciously attached to the image of the outspoken, gregarious and charismatic leader. This is a big mistake.

He used his quiet nature as a strength, such as abstract and long term thinking as well as his empowering approach to team leadership. Many other quiet leaders have had significant lasting impact in the world, such as Bill Gates, Rosa Parks, JK Rowling, Mahatma Gandhi, to name a few.

“In the world of disruption, change and ambiguity, we need leaders who take a quieter approach, are humble enough to listen and think deeply and systemically,” said Miki.

“Quiet leaders enable collaboration by allowing people around them to contribute and shine.”

A Harvard study found that while extroverts excelled at leading passive teams (employees who simply follow commands), they were far less effective in leading ‘proactive’ teams, where everyone contributes ideas.

“In addition to leaders who harness the collective wisdom, we need leaders who listen to understand first, particularly in multi-cultural organisations and business relationships, where the risks of miscommunication and misunderstandings are high,” said Miki.

“Overlooking quiet achievers’ leadership potential due to their quiet nature is a waste of real talent.”

According to Miki, to find and harness this important leadership talent, organisations can get better at identifying, inspiring and investing in their quiet talent.

Identify
Challenge your assumptions about what people with leadership potential look, sound, and feel like. Don’t mistake appearing confident with real confidence and competence.

Remember the value of quiet leadership, such as listening, observation, deep thinking, influencing through understanding, inclusiveness and empowering of teams.

People who may appear reluctant to lead can be some of your best leaders, as they will only step up to lead for a purpose, not to gain power and control for themselves.

Inspire
Point out the valuable contribution they make as a quiet person and their potential leadership strengths rather than telling them to ‘speak up more’ or ‘be more confident’.

Many successful quiet leaders were encouraged by mentors and managers who saw potential in them.

Find out what they are passionate about and support them to develop skills that allow them to excel in these fields. Support them to appreciate the value they bring as a quiet leader and see their own growth potential.

Invest
Create increasingly challenging opportunities to stretch them in areas where they want to develop. Remind them that confidence is an outcome, not a pre-requisite to doing something new and taking action.

As Professor Brian Little outlines in his ‘Free Trait Theory’ human beings are more than capable of developing skills and behaving out of character for something they are passionate about. Neuroscience also supports the idea that we are able to develop skills and behaviours with practice.

When quiet people develop skills and behaviours to add to their valuable quiet talents and use them in fields which are meaningful to them, they become “Quietly Powerful Leaders” – leaders who have an understated, quieter style which is characterised by humility, deep listening and enabling of others to be proactive and shine.