Susan Arnold, a board member, will succeed Bob Iger at the end of the year 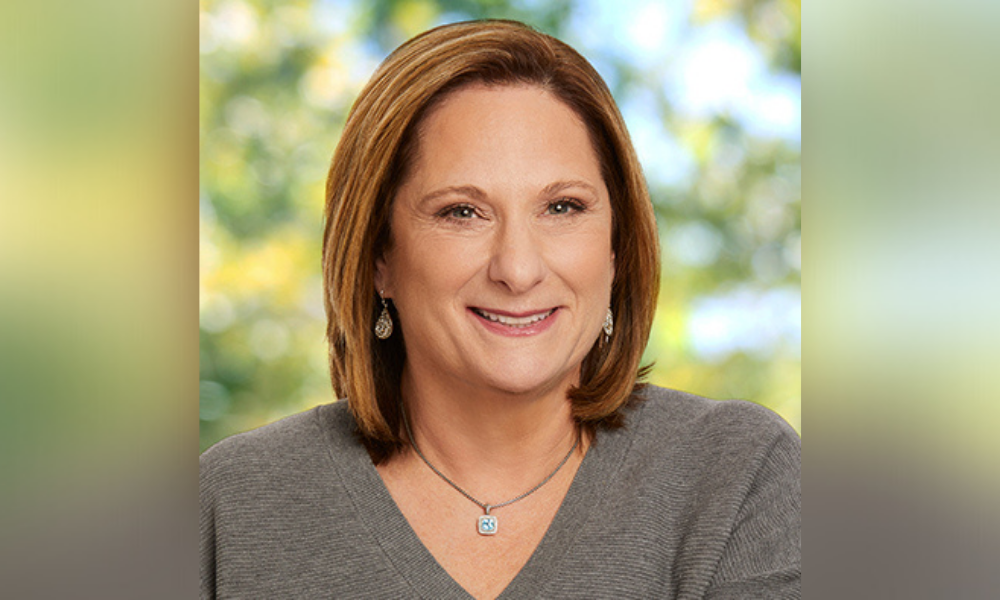 The Walt Disney Company has announced that Susan Arnold, a board member for the past 14 years, will replace Bob Iger as chairperson at the end of 2021. It’s the first time in the entertainment juggernaut’s nearly 100-year history that a woman will lead the board.

“As I step into this new role as chairman of the board, I look forward to continuing to serve the long-term interests of Disney's shareholders and working closely with CEO Bob Chapek as he builds upon the company's century-long legacy of creative excellence and innovation,” Arnold said in a press release.

Arnold’s resume is quite impressive, having served in senior roles at some of the biggest companies in the United States. For the past eight years, she’s been an operating executive at global investment firm The Carlyle Group. She’s also served as board director for McDonald’s and vice chair and president at consumer goods giant Proctor & Gamble.

Read more: Disney EVP: ‘Social responsibility is in our DNA’

Iger, who stepped down as Disney CEO last year, has served as chairman of the board since 2012 and is set to leave the position, effective Dec. 31. While under his leadership, Disney made several major acquisitions, such as Pixar, Marvel, Lucasfilm and 21st Century Fox.

“Susan is an incredibly esteemed executive whose wealth of experience, unwavering integrity and expert judgment have been invaluable to the company since she first joined the board in 2007,” Iger said.