Agreement a massive step forward for the progress of women’s sports in the U.S. 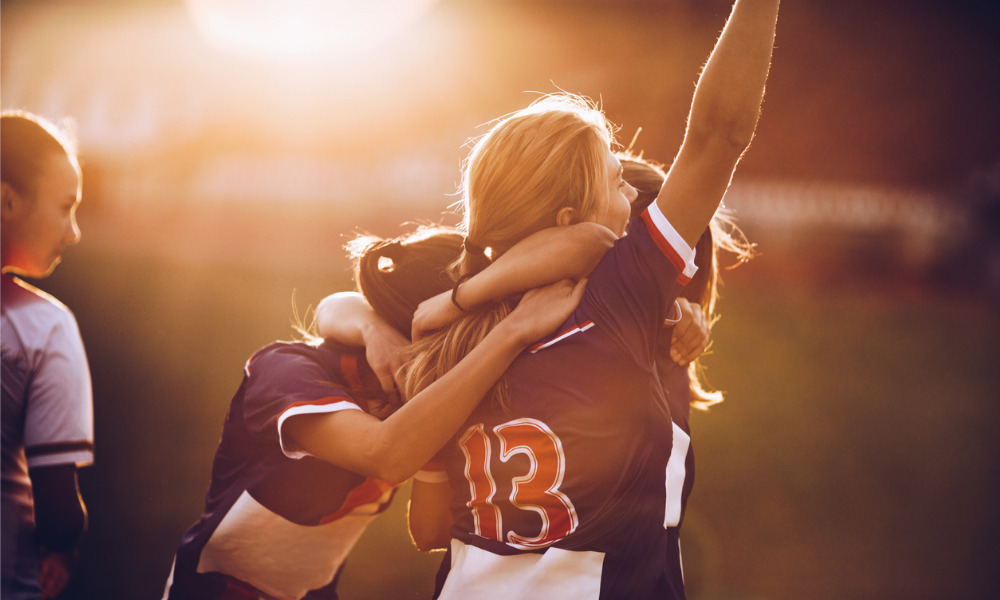 Women soccer stars in the United States have reached a landmark $24 million settlement with the U.S. Soccer Federation over unequal pay with men’s team players.

The players will receive a lump sum payment of $22 million, which will be distributed in a manner proposed by the U.S. Women’s National Team (USWNT) players and approved by the District Court, according to an ESPN report. U.S. Soccer will also pay an additional $2 million for the benefit of USWNT players in their post-career goals and charitable efforts related to women’s and girl’s soccer. Each player will be able to apply for up to $50,000 from this fund, according to the report.

Under the terms of the settlement, U.S. Soccer will pay men and women at an equal rate in the future in all friendlies and tournaments, including the World Cup. The settlement is contingent on a new collective bargaining agreement being ratified by the players on the USWNT. Once this takes place, final approval of the settlement by the District Court will be scheduled.

Read more: Employment discrimination: what you need to know

"The USWNTPA congratulates the players and their litigation team on their historic success in fighting decades of discrimination perpetuated by the U.S. Soccer Federation. Although the settlement reached today is an incredible success, much work remains to be done," the U.S. Women’s National Team Players Association said in a statement.

The USWNT players had previously been seeking $66.7 million in back pay. Still, Rapinoe expressed satisfaction with what’s going to happen going forward.

"There's no real justice in this other than this never happening again," Rapinoe told ESPN. "With the settlement of the working conditions and this settlement which is contingent upon a CBA that will have equal pay going forward, there's no other way to look at it than just a monumental win for women's sports and women's soccer, in particular."

On NBC's Today show, Rapinoe also said that the settlement is "a huge win in ensuring that we not only right the wrongs of the past, but set the next generation up for something we only dreamed of.” "We are really in the midst of an incredible turning point in women’s sport," she said. "If you’re not paying attention to this right now and what’s happening in women’s sport, you’re sleeping on the whole thing.”

On Aug. 30, 2021, Australia marked Equal Pay Day, signifying the 61 extra days women in the country must work on average to receive the same pay as men. That year, the Workplace Gender Equality Agency (WGEA) announced the gender pay gap had gone up by 0.8% compared to the six months prior and sat at 14.2%. The disparity equates to a gap of $261.50 per week between women and men, and a total of just over $13,000 in the last financial year. Recently, a new bill was read in the Australian senate that would amend its Fair Work Act 2009.