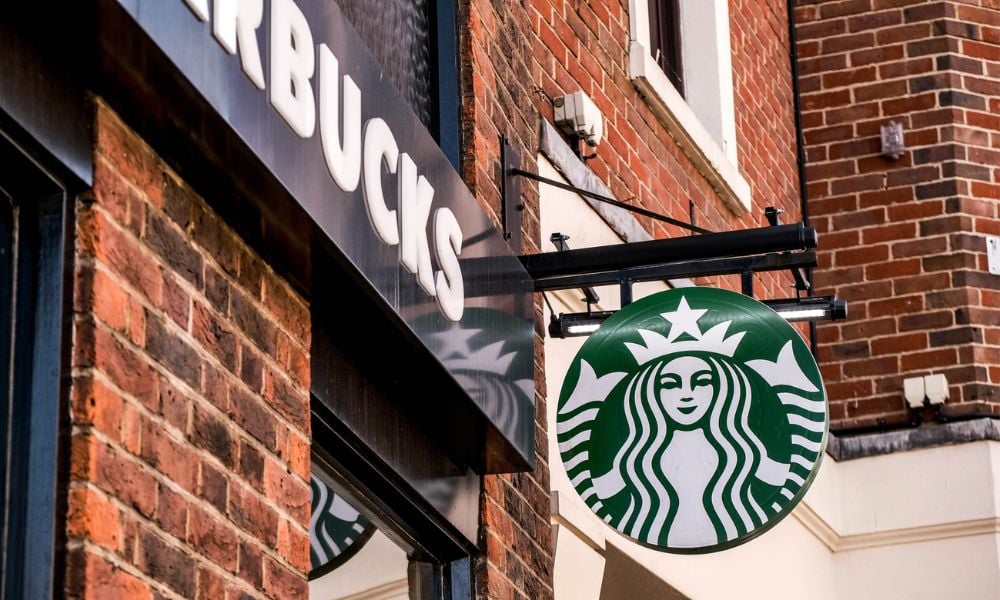 Eight workers at a unionized Starbucks South Carolina branch have sued the company and one manager after they claim to have been falsely accused of criminal conduct when they asked the manager for a salary increase.

The workers claimed the manager at the store in Anderson urged police to charge them with assault and kidnapping after they pressed their manager for a raise in August, reported CTV News, citing the complaint.

According to the complaint, on Aug. 1, the workers presented the manager with a letter calling for a raise. She then called a Starbucks district manager and falsely claimed the workers were preventing her from leaving the store, the plaintiffs claim.

Two days later, the manager made a report to the police. This prompted a weeks-long investigation that included police visiting some of the workers' homes, according to the lawsuit. Later, the local sheriff's office concluded the workers had done nothing illegal, the plaintiffs said.

In a statement released Aug. 8, Starbucks noted that the manager had felt unsafe and the workers were suspended with pay pending an investigation, according to the report. The statement falsely suggested they had threatened the manager and engaged in criminal conduct, the plaintiffs said in Monday's lawsuit.

The workers accused Starbucks of defamation and abusing the legal process in violation of state law. They are seeking unspecified compensatory and punitive damages, according to the report.

The Anderson store's employees had voted 18-0 to unionize in June. Overall, at least 240 other Starbucks in the United States have unionized over the past year.

The company has been accused of illegal labor practices at dozens of locations, but it has denied wrongdoing.

Earlier this month, Senators Elizabeth Warren, Bernie Sanders, Ed Markey and Richard Blumenthal asked the Seattle-based company to disclose how much it has spent on lawyers and consulting fees to combat unionizing efforts at hundreds of its locations in the United States.

In May, Starbucks announced it is increasing pay for workers, as well as providing more benefits and training. However, the enhanced benefits will not be offered to workers at unionized stores because it needs to go through bargaining to make such changes, according to the company.

In August, after the said pay and benefits boosts had taken effect, the workers’ union asked the company to extend the same benefits to unionized stores without going through the bargaining process.

In June, meanwhile, a complaint claimed Starbucks is threatening workers against unionizing, saying it could jeopardize gender-affirming health coverage for transgender employees. Managers in several states had told baristas that its vaunted transgender-inclusive health care benefits could go away if they unionize, reported Bloomberg, citing a complaint filed with the U.S. labor board and interviews with workers.