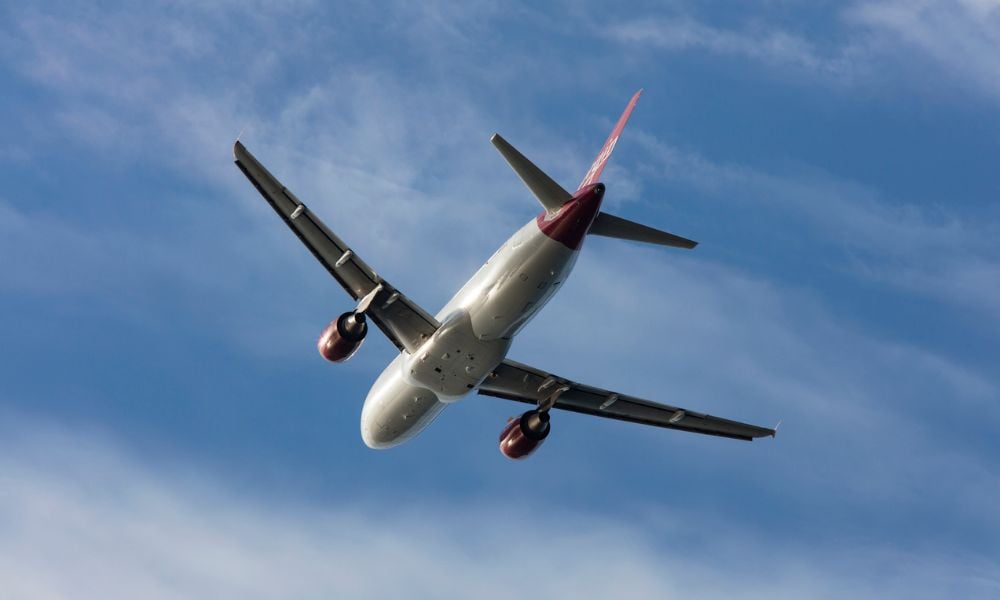 A federal district judge has awarded workers at Virgin America Inc. and Alaska Airlines Inc. nearly $31 million after reevaluating the proper penalties in their decade-long wage-and-hour case that took a trip to the Ninth Circuit.

That represents a 25% reduction from the $77 million that the workers won in damages and penalties in 2019 in the class action case they filed approximately a decade ago, reported Bloomberg Law.

The workers accused the airlines – both part of Alaska Air Group Inc. – of violating employment law by failing to pay them for all hours worked, to ensure they made minimum wage, to pay overtime premiums and to provide proper wage statements.

The US Court of Appeals for the Ninth Circuit upheld the bulk of the 2019 order on the case, but overturned other portions, leading to a need for a new calculation of how much the airlines owed the workers, according to the Bloomberg report.

Still, the deduction is far below that 75% that the airlines sought.

In November 2022, federal investigators collected $1,158,536 in back pay for overtime worked by 710 employees of a recreational vehicle company in Elkhart, IN.

The Fair Labor Standards Act requires employers to pay covered employees who are not otherwise excluded a minimum wage of at least $7.25 per hour.

The two airlines must also pay $12.3 million in Private Attorneys General Act penalties, 75% of which will go  to the California Labor & Workforce Development Agency, as required by law. The rest – amounting to $3.1 million – will go to the aggrieved workers.