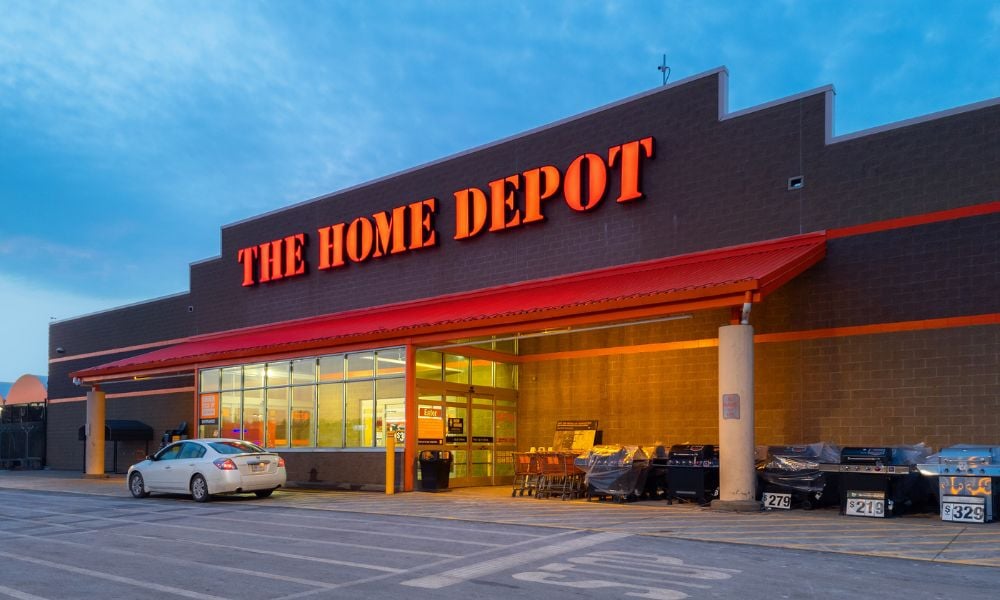 Delmer Camp and Adriana Correa – the plaintiffs in the case of Camp et al. v. Home Depot, USA, Inc. – argued that, during the relevant period, “Kronos,” Home Depot’s electronic timekeeping system, captured each minute that employees worked but, because of the company’s quarter-hour rounding policy, employees were paid wages for less time, in the aggregate, than the timekeeping system reflected.

Home Depot filed a motion for summary judgment. It accepted that Camp lost 470 minutes over around four-and-a-half years due to rounding but argued that its rounding practice was neutral and otherwise lawful under the ruling in the case of See’s Candy Shops, Inc. v. Superior Court (2012). The company contended that Correa had no standing to bring an unpaid wages claim because she lost no wages due to the rounding policy.

The California Court of Appeal for the Sixth District reversed the judgment against Camp and directed the trial court to deny Home Depot’s summary judgment motion with respect to Camp. The appellate court dismissed Correa’s appeal as abandoned since she conceded that she was overpaid and could not bring an unpaid wages claim.

The record reflected that Home Depot used a timekeeping system that recorded the time to the minute that an employee punched in or out during a shift, including for meal breaks, then applied a quarter-hour rounding policy to the employee’s total shift time. The record also showed that, between March 2015 and October 2020, Camp lost over seven hours of work time due to rounding.

Based on this record, Home Depot failed to show that there was no triable issue of material fact on the issue of whether Camp was paid for all the time that he worked, the appellate court concluded.