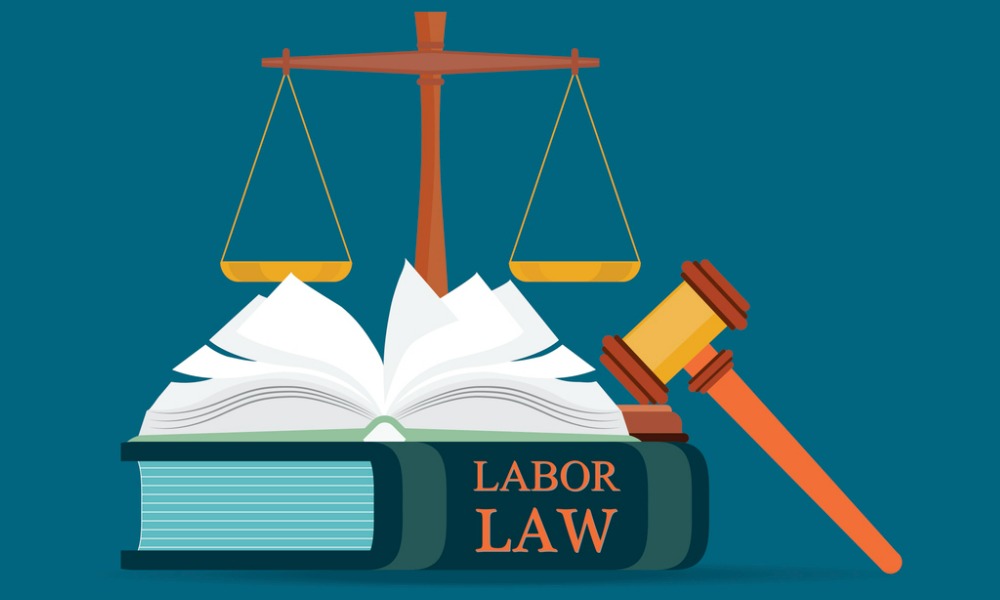 The plaintiff alleged the following facts in her complaint. She reported to her manager an incident where a chef was using a vegetable cutting board to prepare raw chicken, but the defendants ignored her report. She made a similar report to the defendants’ senior HR business partner. This report also said that employees were regularly being denied their 10-minute rest periods.

The plaintiff said that the defendants’ managerial employees continued preventing her from taking rest periods and started retaliating against her by highly scrutinizing her performance and by singling her out for discipline for spurious reasons. She added that the defendants issued a formal written reprimand based on false and fabricated accusations of insubordination.

The plaintiff was suspended. She claimed that the defendants’ senior HR business partner ignored her retaliation complaints and denied her request to remove the reprimand from her employment record. The defendants then fired her.

In 2016, the plaintiff filed a lawsuit against the defendants. She alleged that they wrongfully terminated her employment in retaliation against her whistleblowing activities, including her internal complaints that they violated wage and hour laws and food safety laws, and regularly failed to give her full uninterrupted rest periods.

The plaintiff asked for the following:

Under section 218.5(a) of California’s Labor Code, the winning party in an action alleging non-payment of wages should receive reasonable attorney fees if either party has requested attorney fees when the action was initiated.

In 2017, the parties entered a settlement agreement. The plaintiff agreed to dismiss her retaliation and wrongful termination claims. The defendants consented to pay the plaintiff a certain amount in settlement of her claims and agreed that she could later bring a motion for attorney fees in connection with her wage and hour claims.

The California Court of Appeal for the Second District affirmed the trial court’s award of attorney fees. The appellate court found that the case of Naranjo v. Spectrum Security Services, Inc. (2022) and the settlement agreement provided a clear basis for the plaintiff’s entitlement to attorney fees.

The Naranjo case stated that extra pay for missed breaks amounted to wages, which should be reported on statutorily-required wage statements during employment under section 226 and which should be paid within the statutory deadlines when an employee has left the job. According to Naranjo, the extra pay aims to compensate for the unlawful deprivation of a guaranteed break and for the work the employee performed during the break period.

In this case, the appellate court found that the evidence established that the plaintiff’s counsel spent time on claims for non-payment of wages.