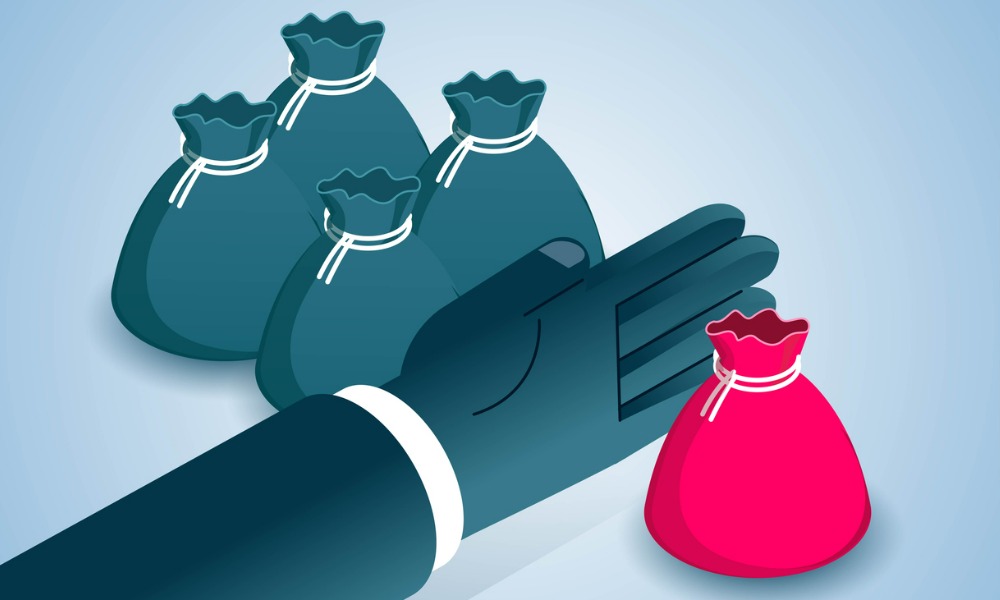 A California court recently ruled that a correctional sergeant’s due process right was violated because there was a significant difference between the misconduct alleged in the charging document and the misconduct found true during the administrative law judge’s hearing.

The plaintiff in the case of Rodgers v. State Personnel Board was a correctional sergeant employed by the Department of Corrections and Rehabilitation. In 2018, the department served him with a notice of adverse action (NOAA), which reduced his salary by 10% for two years.

The department claimed that the plaintiff’s conduct amounted to inexcusable neglect of duty, discourteous treatment, willful disobedience, and behavior during or outside duty hours that caused discredit to his employer under section 19572 of California’s Government Code. Specifically, the NOOA alleged that he did the following:

The plaintiff appealed. The administrative law judge held that the proposed salary reduction was an appropriate penalty. Though the department failed to prove that the plaintiff refused to perform the restraint check on time and directed his officers to falsify their watch forms, the plaintiff’s angry confrontation and use of profanity toward the officers violated section 19572 because the department’s policy required employees to treat each other with respect and banned the use of profanity while on duty, the judge said.

The California Court of Appeal for the Fourth District, Division Two reversed the superior court’s judgment. The appellate court directed the State Personnel Board to set aside its decision sustaining the department’s disciplinary action against the plaintiff.

The facts that the department alleged in the NOAA as the basis for its penalty were significantly different from the facts that the administrative law judge found to be true at the hearing, the appellate court explained.

On the one hand, the NOAA alleged that the plaintiff committed grave misconduct and contributed to a culture of silence fostering corruption. He allegedly tried to cover up his intentional neglect by ordering subordinates to falsify official documents then got angry with them for reporting his misconduct.

On the other hand, the administrative law judge’s factual findings provided a different version of events. According to the judge, the plaintiff told his subordinates that he would later do the required inspection, given that he was busy performing other duties. The judge found that the plaintiff, when confronting his subordinates over what he believed to be a false accusation, failed to control his temper and failed to treat his subordinates with respect.