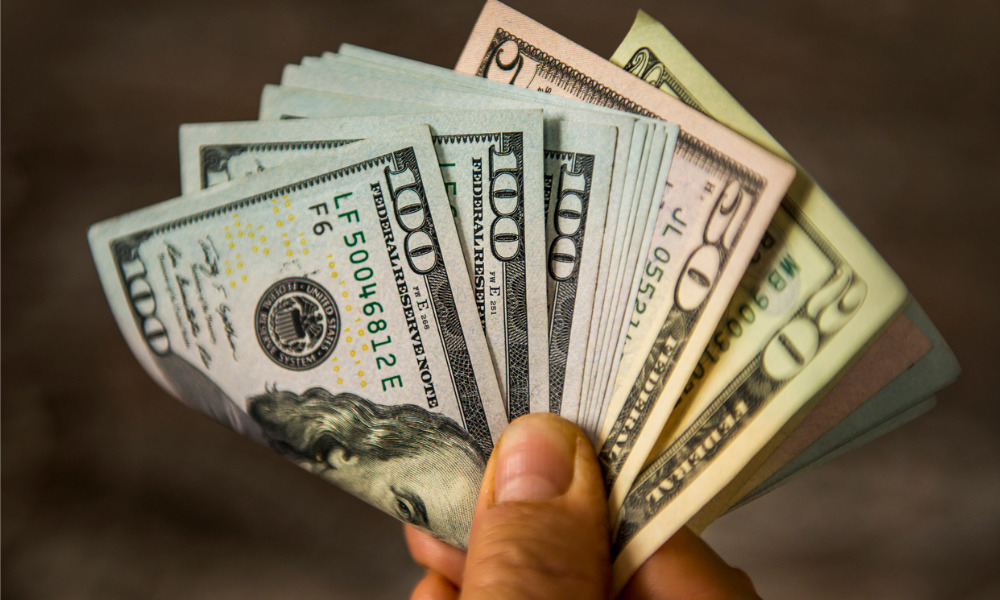 A dispute arose when the plaintiff’s employer told her in 2019 that it received an earnings withholding order seeking to garnish her wages. Allegedly, she had no knowledge of the lawsuit or the judgment against her before then.

According to the plaintiff in the case of Young v. Midland Funding, LLC, she investigated and discovered the existence of a 2010 default judgment against her and in favor of Midland Funding, LLC for an alleged debt of $8,529.93 plus interest. Allegedly, she was not aware of the lawsuit or the judgment before 2019 and was never served with process in the lawsuit.

She filed a complaint against the defendants – Midland Funding, LLC and Midland Credit Management, Inc. – in the San Mateo County Superior Court. She brought three equitable claims seeking to set aside the 2010 default judgment and to declare it void based on extrinsic mistake or extrinsic fraud. She also claimed damages under the Rosenthal Fair Debt Collection Practices Act.

She alleged that the defendants falsely and deceptively represented in the debt collection lawsuit that they carried out substituted service of process. The defendants allegedly relied on this falsity to obtain the default judgment and to try to collect the debt.

The defendants filed a motion to strike the plaintiff’s claims under the anti-SLAPP (strategic lawsuits against public participation) law. The trial court issued judgment in the defendants’ favor and granted their anti-SLAPP motions on the basis that the plaintiff failed to show that she would probably prevail on the merits of her claims. The plaintiff appealed.

The plaintiff showed that she would probably prevail on her claim under the Rosenthal Act and presented sufficient evidence demonstrating that the defendants falsely represented that they carried out substituted service of process on her in the debt collection lawsuit.