Does your arbitration agreement include a severability clause?

California court rules on case between apprentice electrician and employer 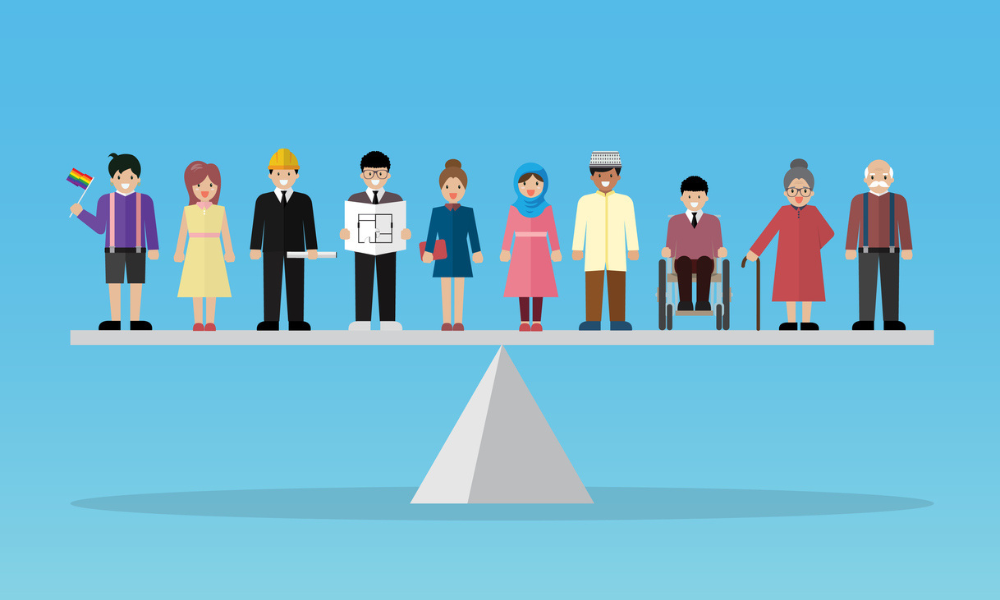 Under the arbitration agreement, the plaintiff and FSG agreed to submit any disputes arising during or after employment to binding arbitration. The agreement included a severability clause stating that, if any of the agreement’s provisions were invalidated, that determination would not affect the validity of the rest of the agreement.

On Nov. 20, 2020, the plaintiff filed a class action against FSG on behalf of himself and other past or present employees. He alleged violations of California’s Labor Code for the following:

The plaintiff also brought a claim for unfair competition under the Business and Professions Code and a claim seeking civil penalties under the Private Attorneys General Act of 2004 (PAGA).

The California Court of Appeal for the Second District affirmed the trial court’s decision to deny FSG’s motion to compel arbitration. The appellate court found that unconscionability permeated the arbitration agreement and that the trial court could not simply sever the offending provisions and would instead have to rewrite the agreement and to create a new agreement upon which the parties never agreed.

First, the appellate court ruled that the arbitration agreement, which had elements of procedural unconscionability, was an adhesive contract since it was imposed as a condition of employment. Though the plaintiff had time to sign the agreement, it had a small font, with over 60 lines of text on the first page. The plaintiff accessed the agreement on his cellphone and would have experienced difficulty in reading the small print, the appellate court said.

The waiver of a representative PAGA claim was invalid under California law, the appellate court added.

Third, the appellate court determined that the trial court did not abuse its discretion in refusing to sever the unconscionable terms, given the following: the unfairness that permeated the arbitration agreement, the significant rewriting of the agreement, and the multiple provisions that were substantively unconscionable.

Enforcing the arbitration agreement would incentivize employers to impose numerous unlawful arbitration provisions and would discourage employees from filing lawsuits for fear that they would be forced to bear the costs and burdens of a one-sided agreement, the appellate court concluded.