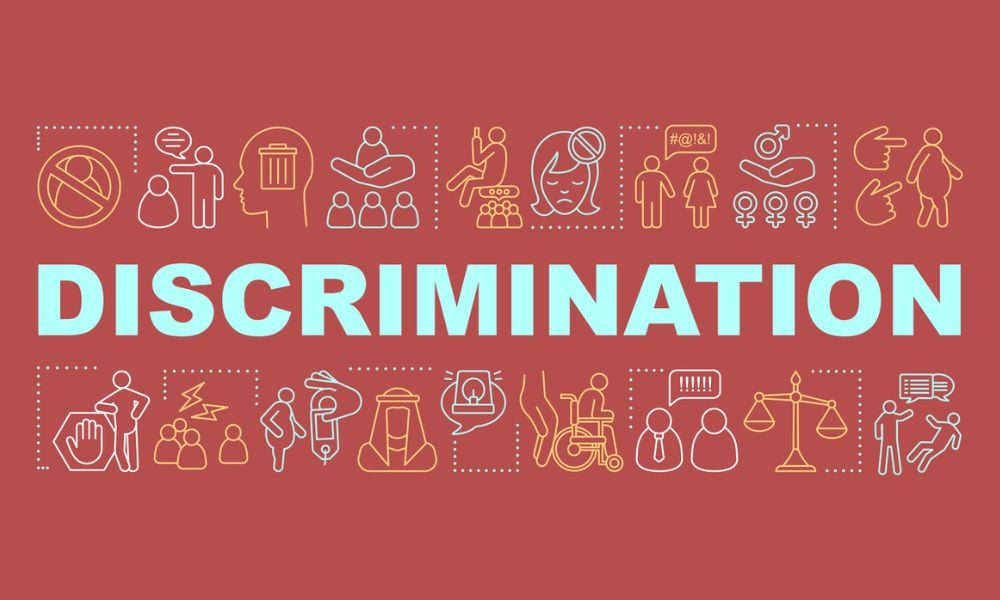 In May 2016, Foster Farms announced that it would have a restructuring. The next month, the labor relations manager told the plaintiff that she was losing her position because the company was reducing the plant’s number of positions.

In July 2016, the plaintiff brought a petition against her former employer with the Workers’ Compensation Appeals Board (WCAB). The petition made claims under section 132a of California’s Labor Code.

In 2017, she filed a complaint against the company with the Department of Fair Employment and Housing (DFEH). This complaint alleged the following claims:

The plaintiff, who was of Indian origin, testified that three of the company’s employees discriminated against her: the supply room worker and two supervisors.

In 2019, the workers’ compensation administrative law judge denied the WCAB petition under section 132a.

The former employer filed a motion for summary judgment. First, the company alleged that the legal doctrines of res judicata and/or collateral estoppel barred the plaintiff’s disability-related and other claims in light of the WCAB’s decision. Second, the company argued that the statute of limitations barred the discrimination claim based on race/national origin.

The trial court agreed with the company’s arguments and granted summary judgment in its favor. The plaintiff appealed.

The California Court of Appeal for the Fifth District reversed the trial court’s judgment in connection with the plaintiff’s FEHA claims of disability discrimination, failure to provide a reasonable accommodation, and failure to engage in an interactive process.

The appellate court found that the WCAB’s decision denying the plaintiff’s disability discrimination claim under section 132a had no preclusive effect under the doctrines of res judicata or collateral estoppel with respect to the case with the DFEH.

Read more: Can an employee go by John Doe in a workplace discrimination lawsuit?

The doctrine of issue preclusion was inapplicable because the issues decided in the WCAB’s proceeding were not identical to the issues involved in the plainitff’s FEHA claims for disability discrimination, failure to provide reasonable accommodation, and failure to engage in an interactive process, the appellate court explained.

The California Court of Appeal affirmed the summary adjudication of the discrimination claims based on the acts of the supply room worker and the first supervisor. However, the appellate court found that the trial court should not have summarily adjudicated the claim regarding the second supervisor’s actions.

Relating to the supply room worker and the first supervisor, the plaintiff failed to timely exhaust her administrative remedies since she only filed her DFEH complaint in 2017, while the acts attributed to them happened in 2013, the appellate court said.

However, the plaintiff timely exhausted her administrative remedies as to the second supervisor’s alleged wrongful conduct, the appellate court concluded. Specifically, she alleged that he continually ignored her requests for accommodation of her disability starting in 2013, when she had her injury, until 2016, when she lost her job.