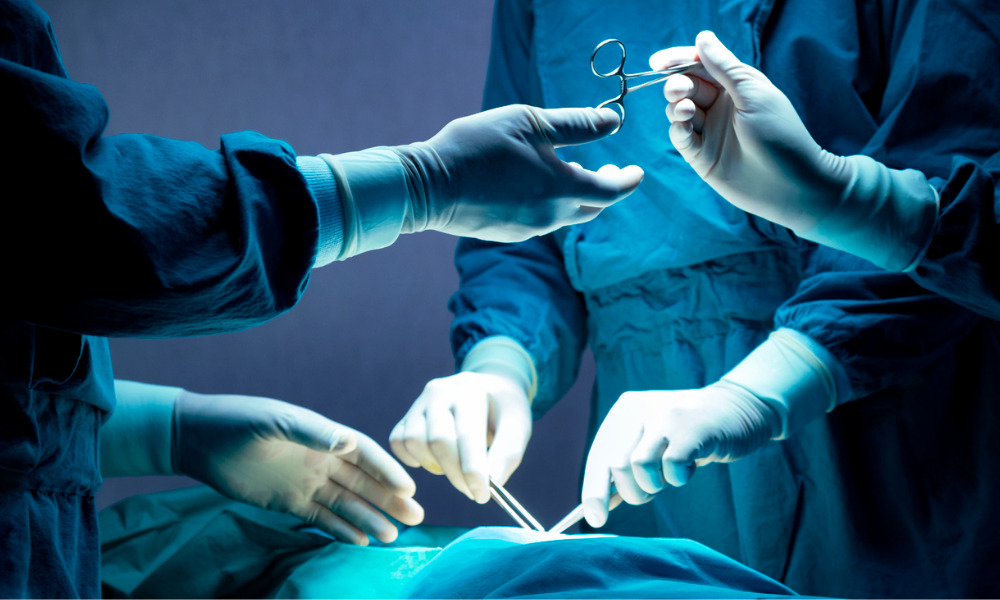 In a recent case before the California Court of Appeal, a surgeon claimed that the hospitals employing him subjected him to unlawful retaliation after he made whistleblower complaints regarding patient safety concerns.

The plaintiff in the case of Bonni v. St. Joseph Health System was a surgeon focusing on obstetrics and gynecology who had staff privileges at Mission Hospital Regional Medical Center and at St. Joseph Hospital of Orange, an affiliated hospital.

He performed a surgery involving the use of a robotic assistant, which helped in supplying three-dimensional imaging and in cutting and cauterizing tissue. Due to a malfunction, the robot’s camera provided only two-dimensional imaging. The surgery led to patient complications.

Over the next few weeks, two more of the plaintiff’s surgeries also resulted in patient complications. He raised concerns about the robotic assistant’s performance during the surgeries. Later, St. Joseph advised him that it was summarily suspending his staff privileges to avoid “imminent danger” to its patients.

The plaintiff filed a lawsuit against both hospitals, other related entities, and eight individual physicians involved in the disciplinary process. He alleged that the defendants unlawfully retaliated against him by doing the following:

In response, the defendants filed a motion under anti-strategic lawsuits against public participation (SLAPP) law, specifically section 425.16 of California’s Code of Civil Procedure. They argued that the plaintiff’s retaliation claim lacked merit and arose from peer review proceedings, which were protected activity under the law.

The trial court agreed and granted the defendants’ motion in its entirety. The plaintiff appealed. The California Court of Appeal reversed the trial court’s decision upon finding that the plaintiff’s retaliation claim did not arise from protected activity.

California’s Supreme Court reviewed the case. It held that the plaintiff was advancing 19 distinct retaliation claims, only eight of which arose from protected activity. It returned the matter to the appellate court for a determination of whether the plaintiff was likely to succeed on these eight claims.

The defendants filed their anti-SLAPP motion in 2015, the appellate court noted. At the time, they believed that their motion had to address the entire cause of action for retaliation. However, ever since the 2016 case of Baral v. Schnitt, California courts have generally analyzed individual claims when reviewing anti-SLAPP motions.

The appellate court determined that the trial court’s decision to grant the defendants’ motion in its entirety was incorrect since the plaintiff’s retaliation claims should be individually scrutinized.