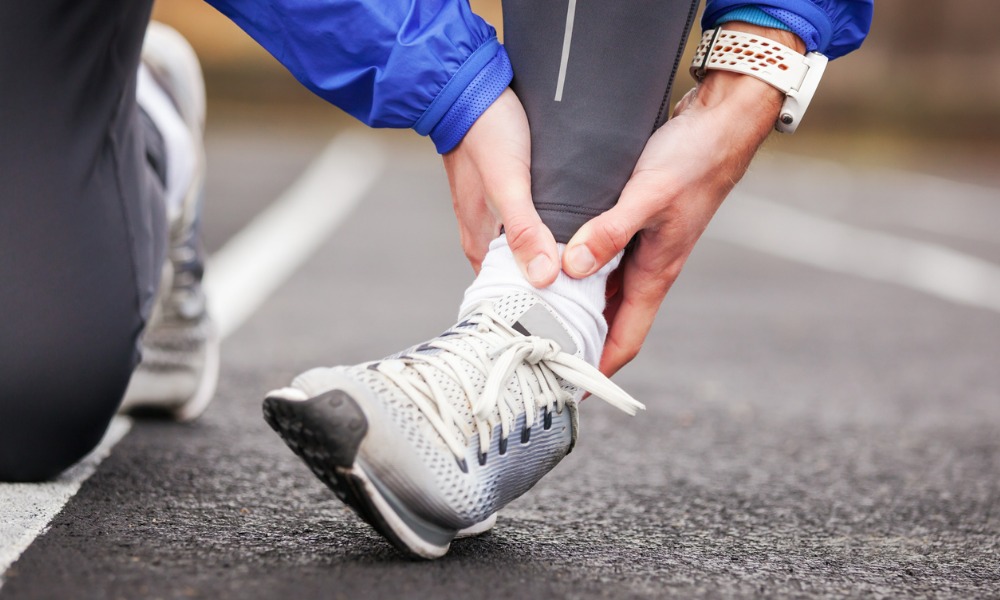 The workers’ compensation judge wrongly found that the applicant did not sustain an injury arising out of and in the course of his employment (AOE/COE) to his ankle, the Workers’ Compensation Appeals Board of California recently said.

The applicant in the case of Hall vs. DHL Express; AIU Insurance Company, administered by Sedgwick Claims Management Services was a delivery driver for the defendant, DHL Express. His duties included unloading large trucks from the airport, loading delivery trucks for their assigned routes, and delivering and picking up packages.

The applicant alleged that, while working on July 23, 2021, he jumped out of his delivery truck and felt something pop in his right ankle area. He continued working until the end of his shift.

His symptoms worsened. Two days later, he went to a hospital emergency room to report his injury. Upon being told that he needed to visit his own doctor, he went to Concentra then to Kaiser, where he saw Dr. Choung and Dr. Ledean.

Dr. Guzman’s December 2021 and April 2022 reports both diagnosed the applicant’s injury as a high-grade probable complete tear of the right Achilles tendon and attributed 100% of his disability to an industrial cause, namely the incident when he stepped out of his delivery truck and felt severe pain on his right ankle.

Last September, the workers’ compensation administrative law judge found that the applicant failed to prove that he sustained injury AOE/COE to his ankle during his employment with DHL Express because Dr. Guzman’s reports were not substantial medical evidence and because the applicant’s testimony was not credible. The applicant asked for a reconsideration.

A panel of the Workers’ Compensation Appeals Board of California granted reconsideration. The panel mostly affirmed the workers’ compensation judge’s decision. However, the panel amended the decision to find that the applicant sustained injury AOE/COE to his right ankle.

First, the panel ruled that the workers’ compensation judge failed to consider Dr. Guzman’s reports when she found that the applicant did not sustain injury AOE/COE to his right ankle.

Dr. Guzman’s reports amounted to substantial medical evidence, the panel said. The evidentiary record showed that Dr. Guzman’s April 2022 report was based on an adequate medical history, the relevant facts, and a sufficient medical examination.

Second, the panel held that the workers’ compensation judge wrongly found that the applicant did not sustain injury AOE/COE to his right ankle based on her assessment of the applicant’s credibility.

The panel noted that the medical records of Dr. Choung, Dr. Ledean, and Concentra traced the applicant’s pain progression to strenuous work activity or otherwise stated that the applicant injured himself while jumping from his work truck.

Lastly, the panel deferred the issues of what other parts of the body were injured and whether the applicant was entitled to further medical treatment. The panel returned the matter to the trial level for further proceedings.