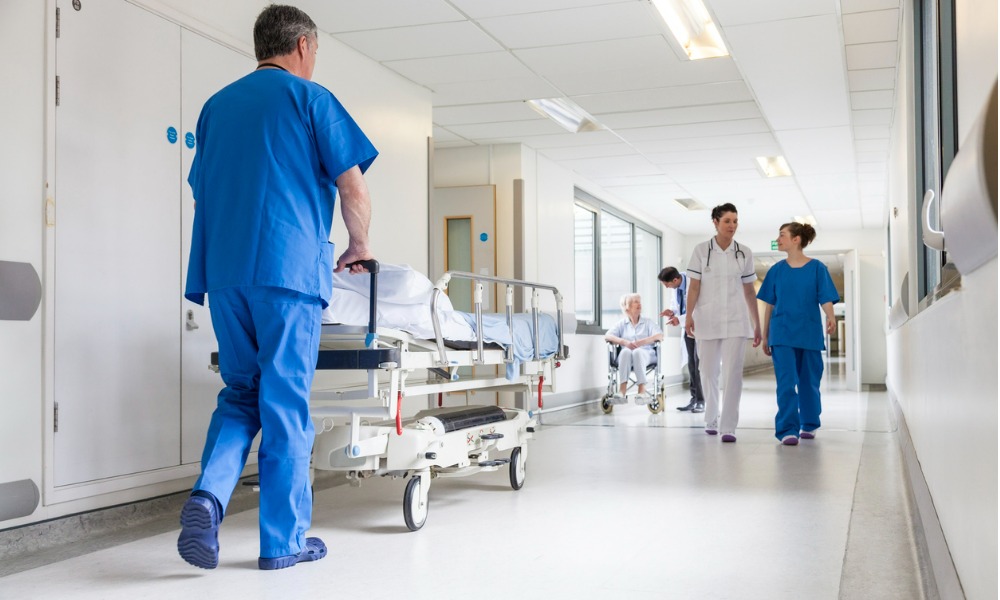 The State Department of State Hospitals’ immunity under section 854.8(a)(2) of California’s Government Code barred Jane Doe’s lawsuit alleging that a department employee sexually abused her, the California Court of Appeal recently said.

In the case of State Department of State Hospitals v. The Superior Court of Napa County, Doe filed a complaint against the department and asked for damages for her injuries. She made the following claims:

According to Jane Doe, between 1997 and 1999 when she was a minor and a ward of the state and confined at Napa State Hospital, a department counselor brought her and other female residents to a sleeping facility in the evenings, frequently provided medication that made them drowsy, and sexually assaulted her and others. She alleged that the department knew or should have known that the counselor previously engaged in unlawful sexual conduct with other minors and continued doing so with her.

The department filed a demurrer. It asserted that it was immune from liability under section 854.8(a)(2) of the Government Code.

The trial court overruled the department’s demurrer with regard to Doe’s first, third, fourth, and fifth claims. It allowed Doe to amend her second claim to bring it within the scope of the exception to section 854.8. The department took the case to the appellate court.

Lastly, Doe asked the court to grant her leave to amend so that she could have an opportunity to allege that her claims fell within the immunity exception under section 855. The appellate court denied this request. It found that Doe failed to show that she could allege that the department violated any minimum standard that could sufficiently form the basis for liability under section 855.