However, employers can still penalize workers for being impaired while on duty 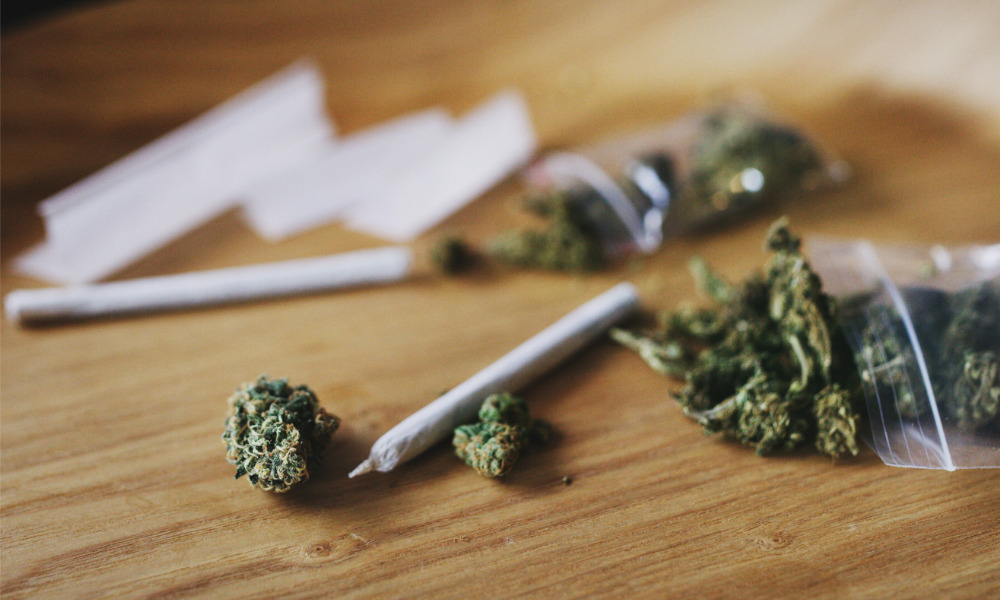 A bill seeking to prohibit employers from penalizing workers using marijuana during their time off work has been recently passed by the California Legislature and approved by Governor Gavin Newsom on September 18.

Key provisions of the bill

According to the California Legislative Information, AB 2188, taking into effect in January 2024, will protect workers from any employment discrimination if such prejudice is based on the person’s use of cannabis off work or a failed drug test.

However, this is except for “pre-employment drug screening, as specified, or upon an employer-required drug screening test that has found the person to have non-psychoactive cannabis metabolites in their hair, blood, urine, or other bodily fluids,” the government said.

The bill also exempted specific employees from the rule on off-duty use of cannabis, including “employees in the building and construction trades and applicants and employees in positions requiring a federal background investigation or clearance, as specified.”

Additionally, the bill's provisions exclude occupations required by state or federal laws to have their job applicants and employees undergo drug testing for controlled substances as a term of employment which could include truck drivers regulated under the US Department of Transportation.

Following the bill, experts said that employers must ensure they have sufficient and fair policies in place for drug testing.

Moreover, employers should closely monitor their workers’ conduct while performing their job duties to determine whether they are indeed fit for work or are currently impaired.

However, employers are still allowed to a drug test and take appropriate measures based on tetrahydrocannabinol (THC)-positive testing as this is the component responsible for psychoactive effects and impairment, unlike cannabidiol (CBD), which, according to experts, is not intoxicating and does not lead to addiction.

“After THC is metabolized, it is stored in the body as a non-psychoactive cannabis metabolite, these metabolites do not necessarily indicate impairment, but that an individual has consumed cannabis in the last few weeks,” Gabriel said.

“Employers may not test for the non-psychoactive cannabis metabolites found in a person’s hair, blood, urine, or other bodily fluids,” she added.