California court rules on case between Los Angeles, its chief of police and employee organization 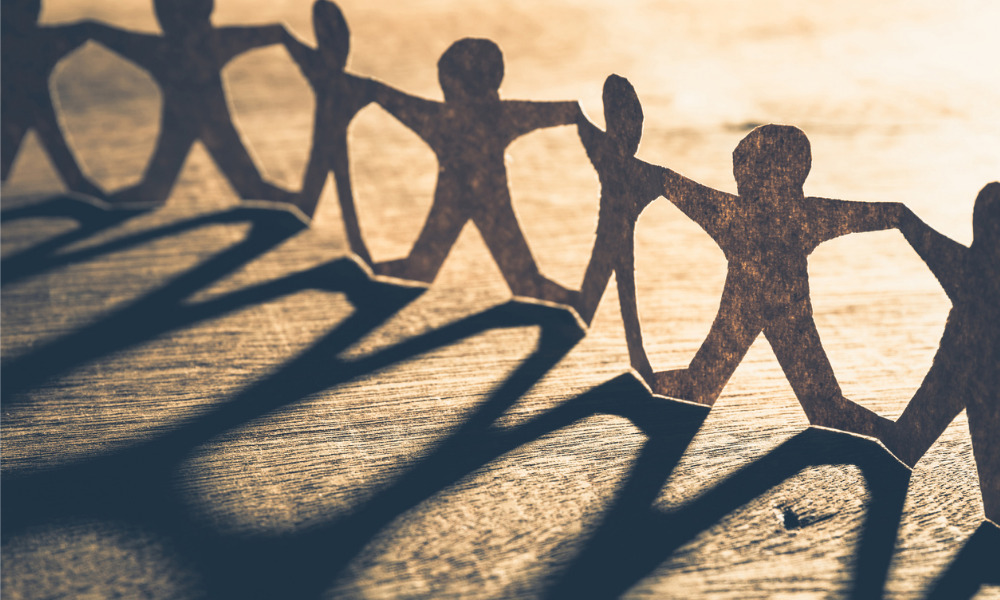 Under California’s Government Code, an employee organization aims to represent employees of a public agency in their relations with that agency. In a recent case, such an organization sued Los Angeles and its chief of police.

The recent case of Los Angeles Police Protective League v. City of Los Angeles et al. addressed section 148.6 of California’s Penal Code. Subdivision (a)(1) of that section makes it a crime to file a knowingly false allegation of misconduct against a peace officer, while subdivision (a)(2) requires law enforcement agencies to require complainants to sign an advisory stating that filing a knowingly false complaint may result in criminal prosecution.

In People v. Stanistreet (2002), the California Supreme Court upheld section 148.6 against a suit alleging that the law was an impermissible content-based speech restriction under the First Amendment to the U.S. Constitution.

In Chaker v. Crogan (2005), a panel of the U.S. Court of Appeals for the Ninth Circuit disagreed with that ruling. Section 148.6 was an impermissible viewpoint-based speech restriction under the First Amendment, the panel said.

In 2017, The Los Angeles Police Protective League, which was an employee organization representing peace officers that the city employed, filed an action against the city and its police chief.

The employee organization called a police officer who served as its director. The officer testified that:

The trial court, in line with the Stanistreet decision, ruled in the Police Protective League’s favor. It rejected the city’s First Amendment challenge to section 148.6 and stopped the city from accepting misconduct complaints against peace officers unless the complainant first signed the required advisory.

The California Court of Appeal for the Second District dismissed the city’s appeal and affirmed the trial court’s decision. The appellate court found that section 148.6 was not an impermissible content- or viewpoint-based speech restriction and that the city’s constitutional challenge was inconsistent with the Stanistreet ruling.

While the appellate court accepted that the city’s argument that section 148.6 violated the First Amendment by prohibiting anonymous complaints could potentially have some merit, the city forfeited this argument by not raising it before the trial court.

In its decision, the appellate court also addressed the Police Protective League’s argument. Citing the California Supreme Court’s decision in Lockyer v. City and County of San Francisco (2004), the employee organization argued that the city’s belief that section 148.6 was unconstitutional would not be a valid defense to an injunction ordering it to comply with the law.

Further, the Police Protective League forfeited this argument by failing to raise it before the trial court, the appellate court said.