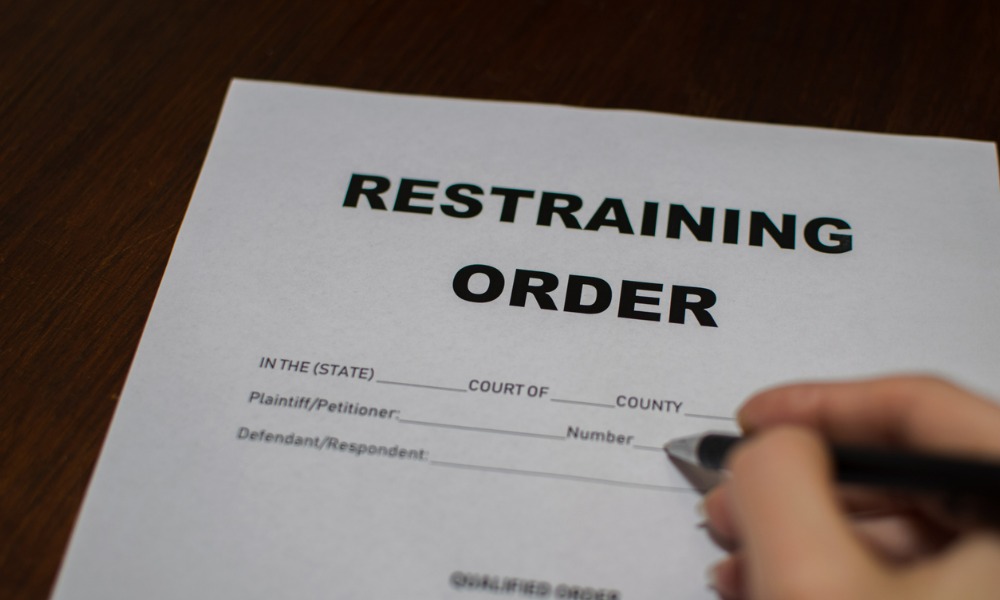 Under section 527.8 of California’s Code of Civil Procedure, an employer can seek a temporary restraining order on behalf of an employee who has been subjected to a credible threat of violence at the workplace.

M.L. issued a declaration describing the incident between her and the defendant at one of TCU’s branch locations. She made the following allegations:

The trial court issued a temporary WVRO then later a WVRO, effective until Dec. 31, which included a personal conduct order and a stay away order. The court held that TCU established that there was a credible threat of violence, through evidence including the defendant’s YouTube posts and correspondence with the credit union manager. The court found that the defendant was rude, impatient, sarcastic, and intimidating toward M.L., while the employee stayed courteous and soft-spoken.

The defendant appealed. The California Court of Appeal for the Sixth District ruled in his favor by reversing the WVRO and by directing the trial court to dismiss TCU’s petition.

Section 527.8 applies if there is a credible threat of violence that would make a reasonable person fear for their safety. In this case, the appellate court acknowledged that the defendant:

However, the appellate court found that TCU failed to present sufficient evidence establishing that any of the defendant’s statements or actions created a credible threat of violence against its employee.

The YouTube video accurately depicted a business transaction occurring in public and included no threats of violence or exhortations to violence, the appellate court said. As for the defendant’s complaints about M.L. to her supervisor, these also contained no threats of violence and stayed consistent with his belief that M.L.’s assistance was incompetent.