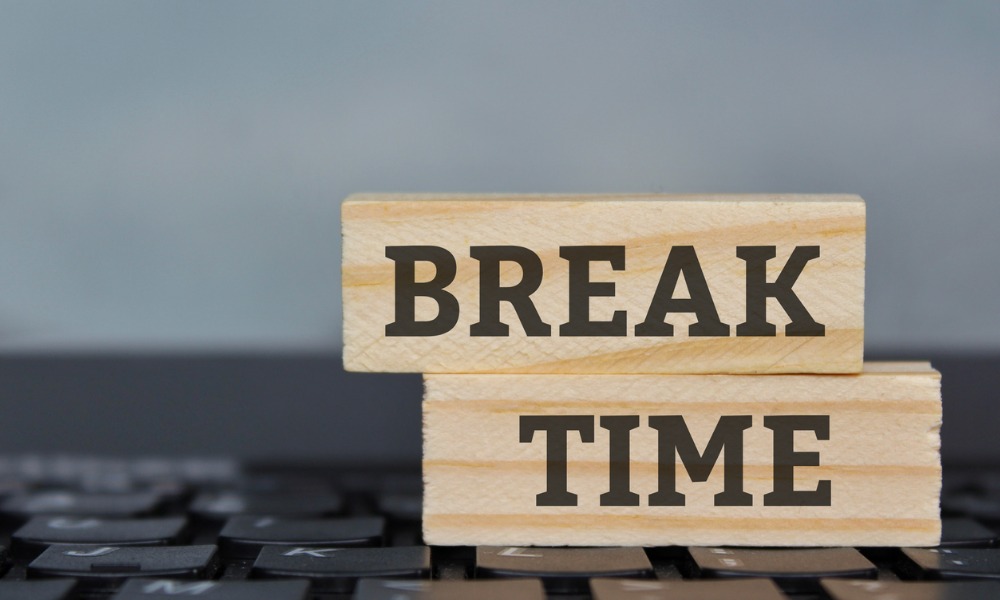 The petitioners in the case of Garcia et al. v. The Superior Court of Los Angeles County were truck drivers formerly working for Haralambos Beverage Co. In January 2017, they brought a putative wage and hour class action against their past employer. They claimed that the company failed to provide meal and rest breaks under sections 226.7 and 512 of California’s Labor Code and the Industrial Welfare Commission’s Wage Order No. 9-2001.

In December 2018, the FMCSA issued the preemption decision, which found that California’s meal and rest break rules were commercial motor vehicle safety laws and were preempted under section 31141 of title 49 of the United States Code. Thus, California could no longer enforce such rules relating to drivers of property-carrying commercial motor vehicles, who were subject to the FMCSA’s rules.

The Ninth Circuit Court of Appeals, upholding the December 2018 decision, held that it was not arbitrary, was not capricious, and was permissible as an interpretation of the Motor Carrier Safety Act of 1984.

Haralambos then filed a motion to strike the allegations of the class relating to the failure to provide meal and rest breaks on the basis of federal preemption. In August 2021, the superior court granted the company’s motion to strike.

The California Court of Appeal for the Second District granted the petitioners’ petition for writ of mandate and held that the preemption decision did not bar claims arising from conduct occurring before the date of the decision.

Section 31141 gave the secretary of transportation the authority to preempt laws and to determine and to communicate what was being preempted. In this case, while the FMCSA acting as the secretary’s designee was authorized to determine and to communicate what it was preempting, the limited language of its December 2018 decision suggested only prospective application and failed to cover pending claims, the appellate court ruled.