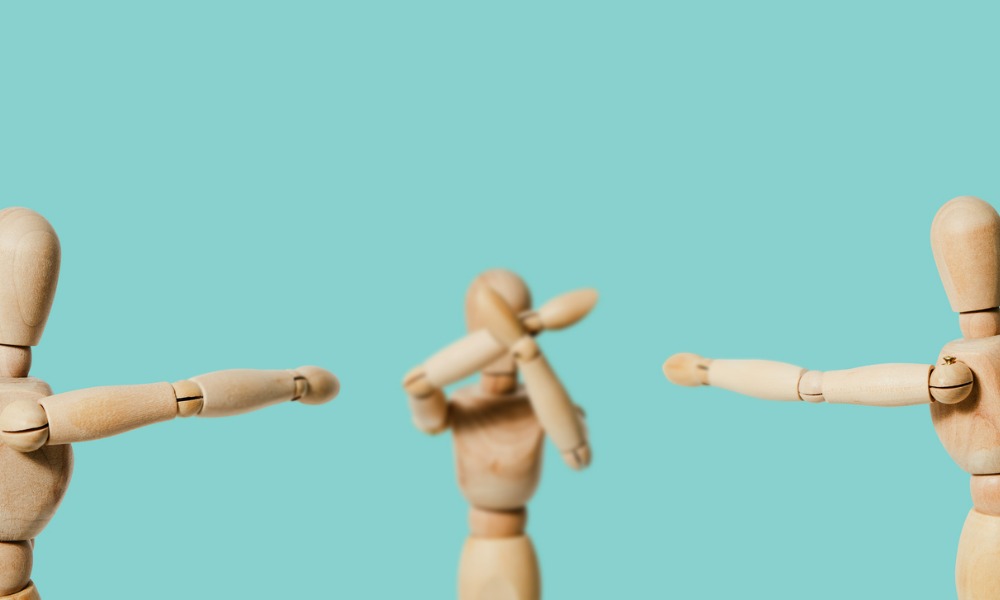 The defendant in the case of CSV Hospitality Management, LLC v. Lucas was living at a residential hotel providing supportive housing to formerly homeless individuals. The four employees alleged that the defendant was very aggressive and confrontational toward the residential hotel’s tenants and workers.

The trial court issued a temporary restraining order and scheduled the matter for an evidentiary hearing. The defendant denied all the allegations against him. He alleged that he recalled only one disagreement with the first janitor, which involved a dispute over COVID-19 social distancing protocols.

The defendant claimed that the second janitor addressed him with a racial slur, harassed him, and frequently watched him when he left the bathroom after showering and that he took the janitor’s photograph to complain about him to the property manager.

The trial court granted a three-year workplace violence restraining order against the defendant, based on evidence that it considered clear, convincing, supported, logical, and believable. The order required the defendant to comply with stay-away orders and to refrain from possessing a firearm or from harassing, threatening, following, or contacting the four employees. Violations of the restraining order were punishable by until a year in jail and/or by a fine of up to $1,000.

Read more: How HR handles violence in the workplace

The appellate court held that the provision’s plain language suggested that the legislature intended for a trial court to consider all relevant evidence, including evidence obtained by cross-examination, when deciding whether to issue an injunction seeking to prevent workplace violence.

Second, the appellate court determined that the defendant was denied his due process rights. The restraining order was proper for reversal due to the breach of the defendant’s cross-examination rights, given that the court could not know what the second janitor would have said on cross-examination or what the testimony’s effect would be on the decision, the appellate court said.

Courts have long recognized the importance of cross-examination and its crucial relationship to the ability to defend against accusations and have considered it a due process right fundamental to a fair proceeding, the appellate court explained.